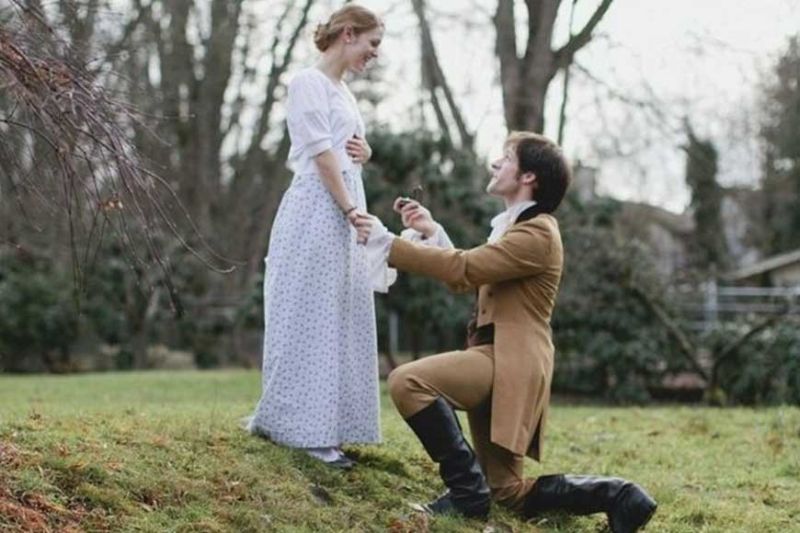 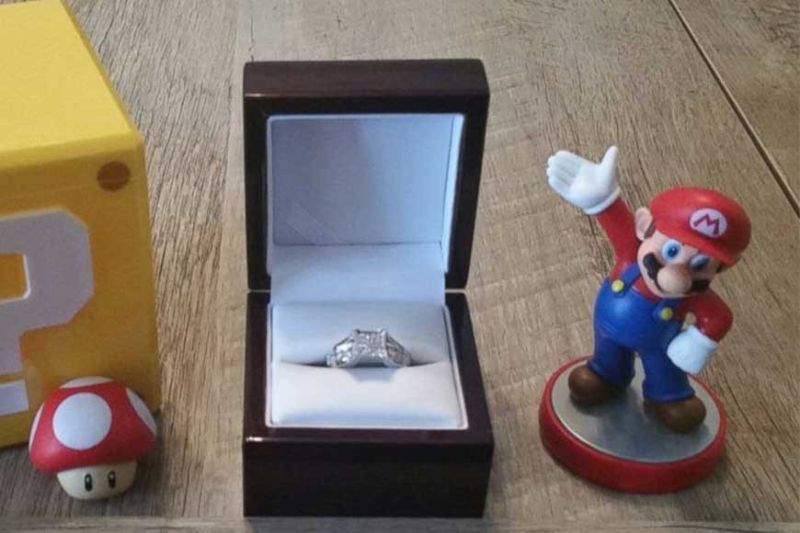 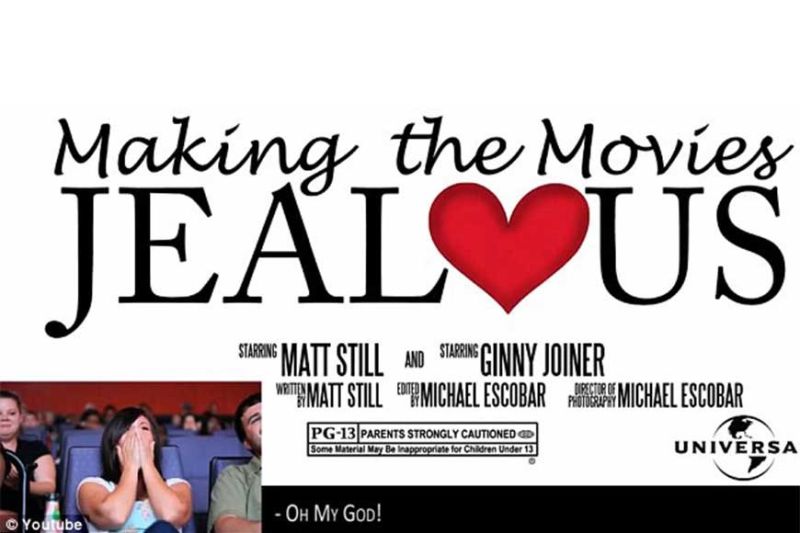 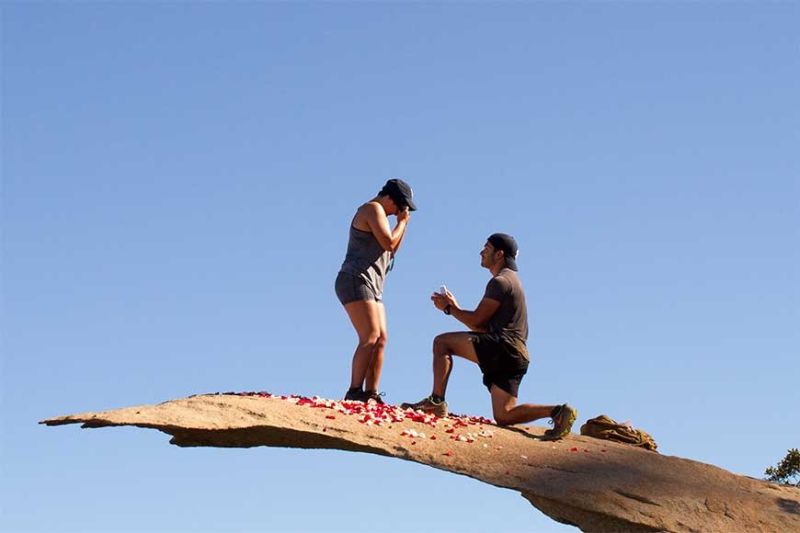 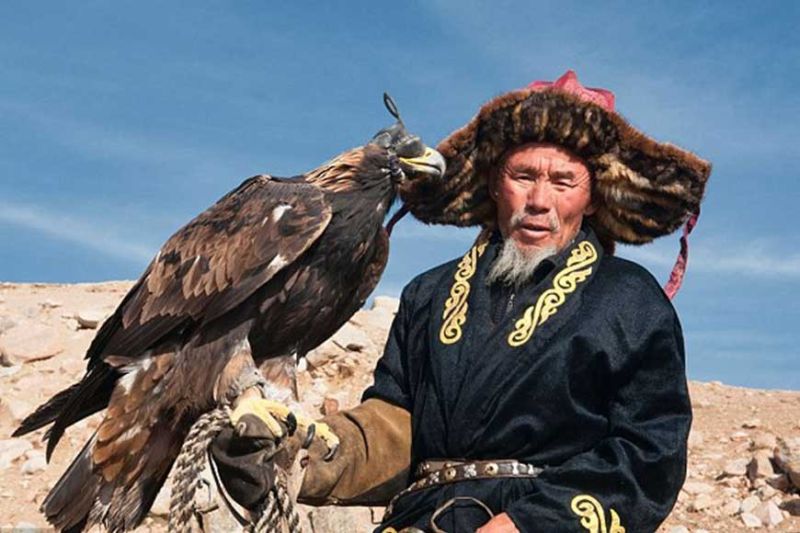 IT’S National Proposal Day! If that doesn’t give you an excuse to pop the question—or drop hints to your significant other to do so—then maybe these unique and inventive proposals will. These men decided to go the less-traditional route and do more than just getting down on one knee—because champagne and a private violinist just wouldn’t do it for them.

The girlfriend was taken by a friend to a movie theater to watch “Fast Five.” After “The Hangover 2” trailer played, another movie trailer came on. It was of the girl’s then-boyfriend asking her father for her hand in marriage. The guy then ran to the cinema where the girl was, to do the actual proposal. Little did the girl know that the whole time she was there, their family and friends were also in the theater, watching it all unfold. The guy had always said to her, “We’ll make the movies jealous,” and that’s exactly what they did.

The bride-to-be was in for a surprise when her real-life Mr. Darcy staged a “Pride and Prejudice”-themed proposal with the help of her entire family. The girl’s mother sewed all the dresses and the family reenacted the classic Jane Austen book’s proposal scene, which they had been secretly rehearsing. The girl was welcomed by her sister who exclaimed a line from the book. She was then put in a dress by another sister and was given a script. It took 30 minutes for the whole thing to play out and just like Darcy and Lizzie, the couple went for a walk and Darcy then popped the question.

“All in the Game of Love”

The then-girlfriend was unsuspectingly playing Super Mario alongside her now-fiancé. An avid gamer and self-confessed geek, the groom-to-be created a personalized level which the bride-to-be was so hell-bent on winning. Then the blocks spelled out her name and the question “Will you marry me?” He then popped the question IRL (in real life) with the ring in its original box which was in turn placed in a Super Mario question mark box.

“On the Wings of Love”

Organized by Black Tomato, a company that specializes in over-the-top proposals for adventurous and romantic travelers, this proposal enlisted the help of a golden eagle and a Mongolian hunter. All done with the Altai Mountains as backdrop during the couple’s cultural immersion with the hunter, Black Tomato arranged for the eagle to return from its search with the engagement ring.

“You are my Rock”

There’s a potato crisp-shaped rock in San Diego County. Also known as Mount Woodson, the Potato Chip Rock was special to the couple as it was their first time there, although they had always been into fun outdoor activities. The plan was to surprise her mother for her birthday—her sister was flying their mother in to San Diego and she and her boyfriend decided to fly out too—but it was she who ended up with the biggest surprise of her life. Her sister, the only one who knew about the guy’s planned proposal, served as their photographer.