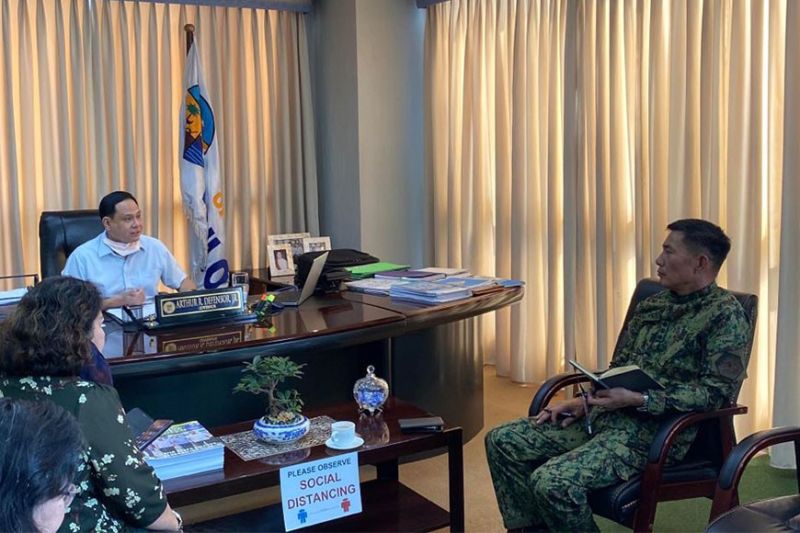 Five borders connecting Iloilo to the neighboring provinces of Antique and Capiz were identified as follows:

Each border will be manned by police personnel – three municipal responders who will perform the temperature scanning and three health workers.

“We will start tomorrow and we hope to perfect it in the next few weeks,” Defensor said.

Roughly 150 police personnel will be deployed to augment in the border control.

Police Colonel Lucas said police forces who will man the checkpoints will be equipped with protective gears.

“All police personnel in Western Visayas, including in IPPO, are on alert level,” he said.

A restriction on travel of persons is imposed except the following:

• Government officials and employees traveling in the performance/pursuit of their functions;

• Medical personnel and health workers/humanitarian workers who shall be performing functions in relation to Covid-19 in the province;

• Residents of Iloilo City traveling therefrom and into the province;

• Returning residents of the province and Iloilo City, provided that they shall only have until March 17 to enter the province.

On March 17, Defensor issued Executive Order No. 28-D, amending EO 28-C and including residents of Guimaras Province who will be allowed access to Iloilo Province.

The travel restriction is effective until April 14. (PR)