The Elusive Bird in ‘Ibong Adarna’ 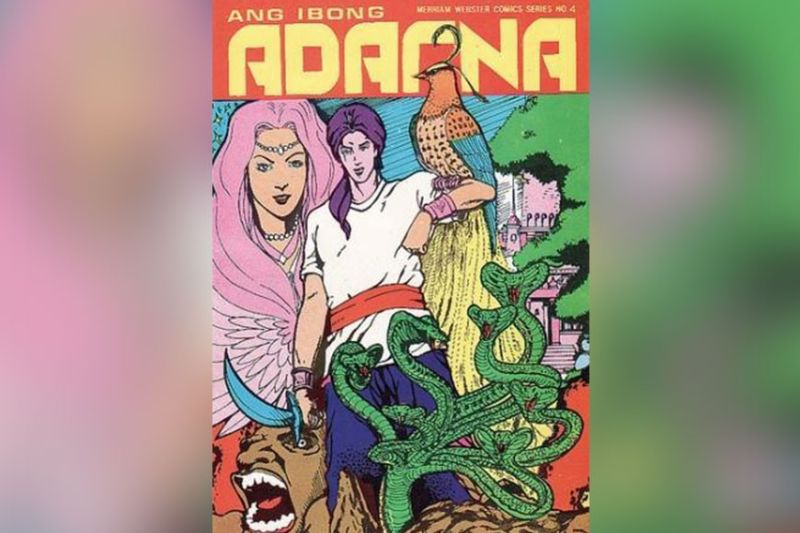 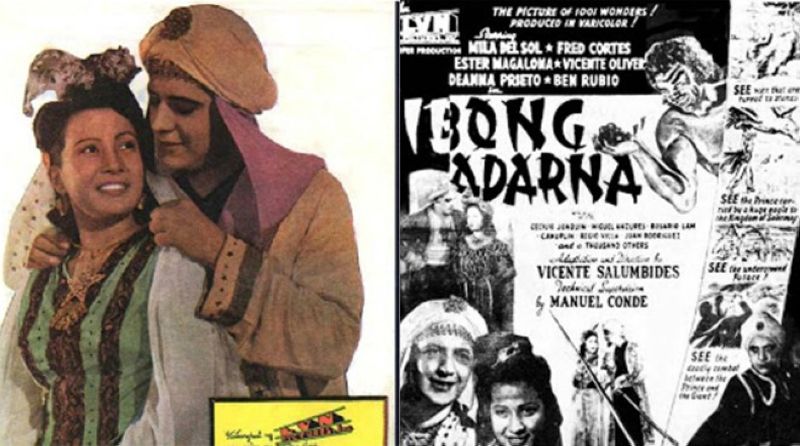 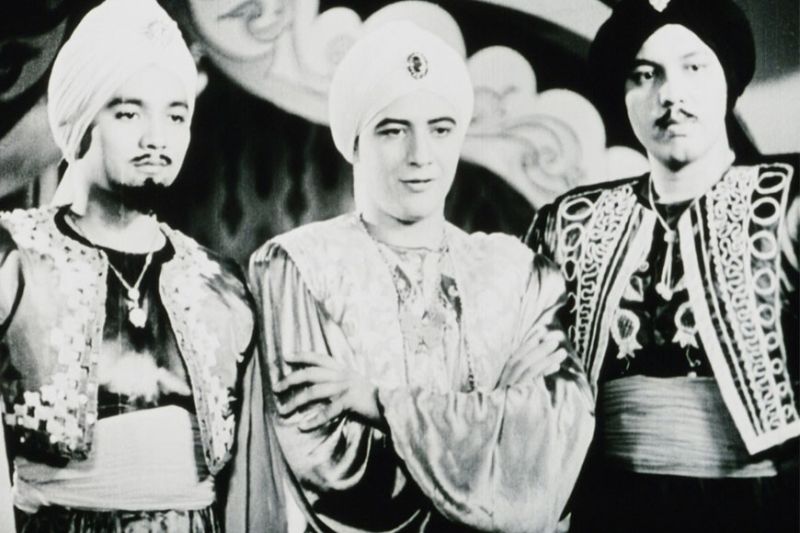 MANY Filipinos are familiar with the classic Filipino story Ibong Adarna – the magical elusive bird known for its enchanting song that can heal or make someone fall asleep. The epic poem was believed to be written by Francisco Balagtas.

Ibong Adarna (1941), a film adaptation by Manuel Conde, is a tricky film at this time. You may like its dated content and how it refuses to connect with the present realities or you may also despise its shallow character portrayal.

The film and the epic poem talk about an ailing King Fernando who tasks his three sons – Pedro, Diego, and Juan to find the enchanted bird Adarna to help cure his illness. The three brothers, who all vie for the throne of their father, are obviously competitive as whoever catches the bird will be the next ruler of the kingdom.

One of the interesting aspects of the film is its production and costume design. Despite the fact that it was based on the popular epic poem, the scenes resemble that of Arabian Nights. Their grand castles and their wardrobe adhere to that of middle-eastern architecture and fashion. Their gestures are ripped off from the nobility of the sultanate which may appear comedic and displace for this time. The sense of place was also not that established and may cause confusion for the part of the audience.

When it was first released, the viewers found it spectacular. But they have ideologies that obviously seem outdated to today’s time such as how the women were portrayed and were treated. But this can also be a way of viewing the film as an artifact of the past which shows the remnants of old ideas and concepts.

The film was made in the pre-war era when the Philippine Cinema was still struggling with the ill effects of colonialism. During those times, Filipinos were fascinated by western-style and aesthetics, specifically the allure of Hollywood machinery. For example, most of the main actors were mestizos and mestizas while they cast brown-skinned actors or applied dark make-up for minor characters like the palace guards.

This Filipino fascination can be observed in how the story merged the western idea of the grandeur and the eastern manner of supernatural. The Berbanya castle looks like a Sultan’s Palace, and the family of Princess Maria represents that of an engkanto’s. This mash-up is also tricky and can create a wonderful fusion or can displace a viewer.

On the other hand, birds have a special place in indigenous beliefs. Most of the indigenous communities in Mindanao believe that there is a certain bird that serves as ill-omen. In the Blaan tribe, it is called Lmugan; in the Tagakaulo tribe it is called Alimukon, and in the Tboli tribe, it is called Muhen. If a person plans a trip somewhere and they hear this particular bird sing, he/she would not continue on his/her trip because that is a warning sign.

In the film, Adarna is not a bird of ill-omen but a bird of healing. It is believed to be intelligent and is capable of choosing the right person. Adarna’s elusive trait help heightens the tension among the three brothers. It also helps the viewers contemplate how far the Filipino belief system has evolved over the years.

The classic film was a film restoration project of ABS-CBN as part of its initiative to restore Filipino classic films.

(Ibong Adarna was the opening full-length film of the 12th Cinema Rehiyon held on February 24-28, 2020, at Naga City, Camarines Sur)