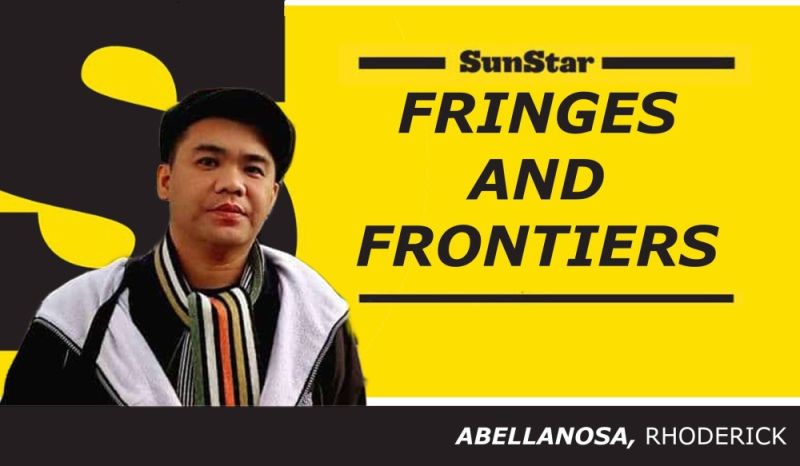 THE suspension of public celebrations of Masses and the other sacraments has been a running discussion and debate for days now. It is not easy to decide on the matter especially in a country like the Philippines. Adding to the difficulty in decision-making among bishops are various cultural and practical considerations. Apparently, Filipinos cannot easily give up what they "have been used to" especially those that are as binding as laws.

Though unspoken, a practical consideration on the part of priests is the economic side of religion. An American bishop once candidly told a reporter what other Church hierarchs could or would not: "We just cannot run the Church with Hail Maries!" Might sound unconventional but I love the honesty of that bishop. To be fair though, many dioceses, and hopefully all, have decided to practically follow the government's advice on "social distancing."

Days ago, there was this moving picture of Pope Francis giving a blessing from his balcony during the Angelus -- facing a literally empty plaza. Many Catholics are not ready for this. Fixated on the idea that the Mass is "the highest form of prayer" some have vehemently opposed the directives of local Churches. Why underestimate the healing power of the Mass? This was the question that I heard from an old lady in the sacristy last Sunday.

The discussion has now been raised to a theological level. The problem now, to borrow the words of Pope John Paul II, is on "the impotence of God vis-à-vis human freedom." There are those who believe that it is for God to show great signs and wonders on how we can be saved. All we need to do is "believe." Their favorite line is, for sure, "Ye men of little faith" -- referring to those among us who are more concerned with the Covid-19 rather than the need to publicly display gestures of piety.

Perhaps, it was the Holy Spirit who whispered on my ear to look for my copy of Thomas H. Green's "Prayer and Common Sense." Green, a Jesuit philosopher and spiritual writer, wrote about common sense as an indispensable component in genuine spiritual life. People's inability to grow spiritually is due to their failure to think practically, and thus live a life of wisdom.

Green sees a pervasive problem among those "who think" that they have strong faith. These people begin with a firm (or shall I say blind) position that God is demanding, unpredictable and arbitrary. This notion or belief leads to a view that God for all his omnipotence and omniscience is against "common sense." Worse is the belief that because God is great if not greatest, then we should not put him to the test. These people are likely to quote (according to Green) Isaiah 55:8-9, i.e. "for my ways are not your ways."

What many said-to-be people of faith have not paid attention to - is, the truth that the Bible also teaches the importance of common sense. Green cites what King Solomon asked from the Lord in 1 Kings 3:4-14: "give your servant a heart to understand how to discern between good and evil, for who could govern this people that is so great?" Wisdom as understood by scripture scholars in this context is not an extraordinary characteristic but that basic ability to arrive at a practical judgment, i.e. common sense.

Jesus no less, according to Green, taught his disciples common sense. This basically means that one cannot walk in and for the Word of God without paying attention to the details of ordinary things. The injunction for example: "stay awake because you do not know the day or the hour" simply means be prepared and do your part. Thus, as our author says, "prudence in thinking and acting, [are] central to the gospel teaching of Jesus."

Practical knowledge, i.e. common sense, and thus wisdom allows us to act, though sometimes with pessimism, on the problems of life. It allows us to move quickly for the sake of the common good (and not just individual persons) and thus deal with trials and challenges. In times of crisis, decisions rather than speculations have to be made.

Clarity in thought is needed. God knows his job. We should know ours.