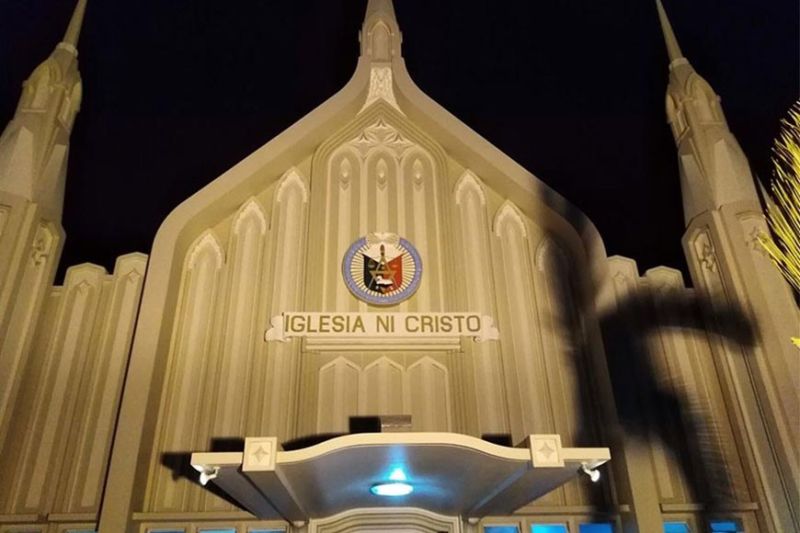 DAVAO City Mayor Sara Duterte-Carpio bared that the Iglesia ni Cristo (INC) will now suspend its religious activities within the city, days after the mayor called their attention for continuing to hold mass gatherings despite the city’s guidelines against it.

Duterte-Carpio made the announcement on Wednesday, March 18, during her radio interview on 87.5 FM Disaster Radio after receiving a text from an INC member on Tuesday evening, March 17, although she said they are still confirming the source behind the text message.

The mayor thanked INC for immediately abiding to her call for the suspension of their activities amid the threat of the coronavirus disease (Covid-19).

She hopes the suspension would also be imposed in the entire region, which is currently placed under lockdown.

She also apologized for her harsh statement Monday afternoon, March 16, after she threatened to take legal actions against them if they disobey the city order.

She added the religious group is encouraged to continue its religious activity through the internet.

The mayor also underscored the need for prayers amind the Covid-19 pandemic.

The city mayor discouraged mass gatherings as these are potential causes of mass infection.

She also lauded the Islamic community for suspending its religious activities, in compliance with the Department of Health’s social distancing guideline.

Earlier, the Archdiocese of Davao, and other Christian religious groups have already suspended their activities indefinitely until the public health emergency is lifted.