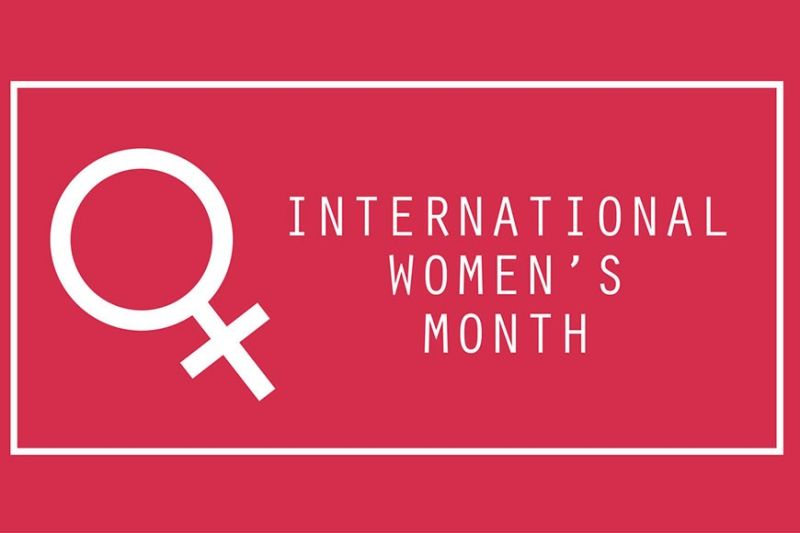 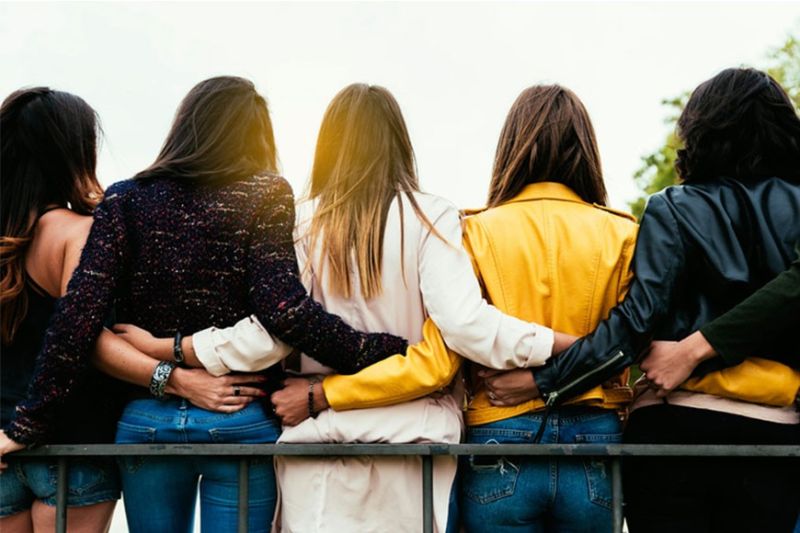 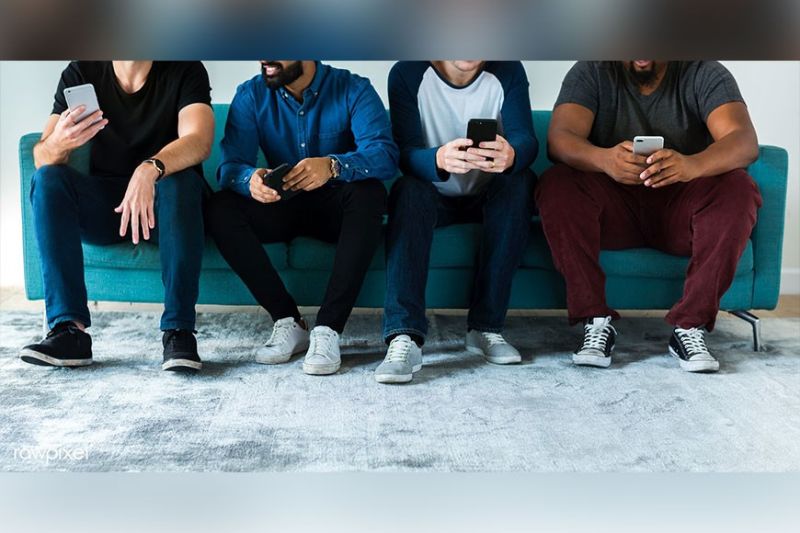 SOCIETY has come a long way in empowering women especially in the Philippines. Women can now lead in government, manage their own business, flourish in their respective industries, play an active role in decision-making and economy-building, and serve as icons, influencers, and inspiration to the general public. Yet there are still some gaps in gender equality especially online, where freedom to share content in public space crosses the borders of women's rights.

A couple of weeks ago, I came across a post on social media. It was a photo of a girl who was smiling brightly and her beauty was astonishing. It was posted alongside a screenshot of her leaked private video. It was captioned, "May bago na naman (There's a new scandal)" and it was being shared on public groups by thousands of men saying, "PM lang sa gusto magpa-pasa (Message me if you want a copy)." Thousands more were commenting on the said post, either asking for a copy or bragging that they have a copy of it. Some bargained to send copies in exchange for cellular load. They were posting screenshots of this beautiful girl's private content and even her driver's license.

It seemed her ex-boyfriend intentionally spread these including photos of her identification cards in a heartless act of openly destroying a woman's life, and the online community seemed more than happy to participate. Some of them were asking, "Nag-suicide din ba 'to? Haha! (Did she commit suicide too? Haha!)" And they weren't just men -- there were also women who participated in that misogynistic, repulsive, and derogatory public feasting. Despite multiple reports, Facebook refused to take the post down. I do not know the victim personally, but I cried for her too.

The case, for me, represented so many things that are wrong in society. It showed a lack of respect, a lack of accountability, a lack of law enforcement, and a lack of heart. Behind the screens of their cellphones and computers, netizens feel a sense of immunity from the law, particularly the Cybercrime Prevention Act of 2012.

Being a woman is both rewarding and difficult. Our beauty is the most celebrated form of art, yet it also makes us the most vulnerable to predators especially those who lurk online. This International Women's Month, let us learn to deprogram the misogyny existing in our society.

Here are small steps we can take to empower Filipinas and women all over the world, digitally:

3.) Do not patronize or tolerate the spreading of "scandals." Views that mean nothing to you could destroy another person's life.

5.) If you are the victim, know your rights and legally sue online predators.

6.) Treat all women the way you'd want your daughter, sister, girlfriend or wife to be treated.

This is a message not just for men, but for women also because we have been accustomed to systems and situations that devalue women that we may even unconsciously participate in it. And we have to work together to deconstruct double standards in our society. For example, if a man cheats on his partner with a woman who doesn't know the truth, blame the man, not her. Don't put a woman through the walk of shame for doing things that would put men on the walk of fame if they did the exact same thing or worse. Above all, don't be afraid to make the change that you know you can. As they say, "Hindi ka babae lang. Babae ka."