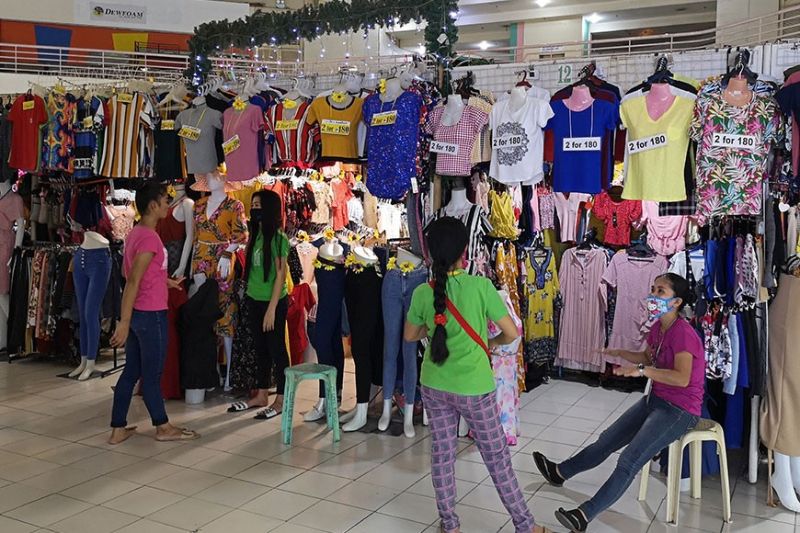 DAVAO City Mayor Sara Duterte-Carpio, through separate executive orders on Thursday, March 19, issued a suspension of operation of different establishments amid the threat of the coronavirus disease (Covid-19).

Under Executive Order 15, recreation, entertainment, and health and wellness establishments are ordered to be closed effective Thursday, March 19, beginning 5 p.m. until after the state of public health emergency is lifted.

The City Government also issued Executive Order 16, ordering all malls and mixed-use buildings to close all shops, except their supermarkets, pharmacies, banks, mall in-house department stores, medical laboratories, doctors and dentists' offices, beginning 11:59 p.m. of March 19 until after the state of public health emergency is lifted.

Both executive orders were declared in compliance with President Rodrigo Duterte's declaration of the state of public health emergency.

Duterte-Carpio, in an interview on 87.5 FM Disaster Radio, said the order was recommended by medical experts consulted by the local government after the entire city was placed under community quarantine.

The mayor added that doctors recommended the closure of these establishments to prevent the people from doing unnecessary travels as they are ordered under home quarantine to prevent the spreading of the virus.

"Bisan nag-ingon na ta nga mag-stay mo within your residence (Even though they were already told to stay within their residences), you stay in your houses, you distance yourself from each other, you frequently wash your hands with soap and water, naa gihapo'y manggawas aron manuroy. Karon ato na gyud siyang gisarado, through a law (there are still those who would go out to these places. Now, we are now closing them, through an executive law)," Duterte-Carpio said in a radio interview.

Prior to the executive order, some malls already announced they are closing amid the Covid-19 outbreak.

Meanwhile, those business establishments not mentioned in the executive order, especially those delivering basic goods and services, are advised to continuously operate.

Duterte-Carpio, on Wednesday, March 18, also issued an order extending the liquor ban in the city.

She said health authorities have already discouraged the public from going to public places even in bars.

Despite the gradual closure of some establishments, the mayor said she is cautious in imposing a total lockdown as it would have an economic impact to the entire city.