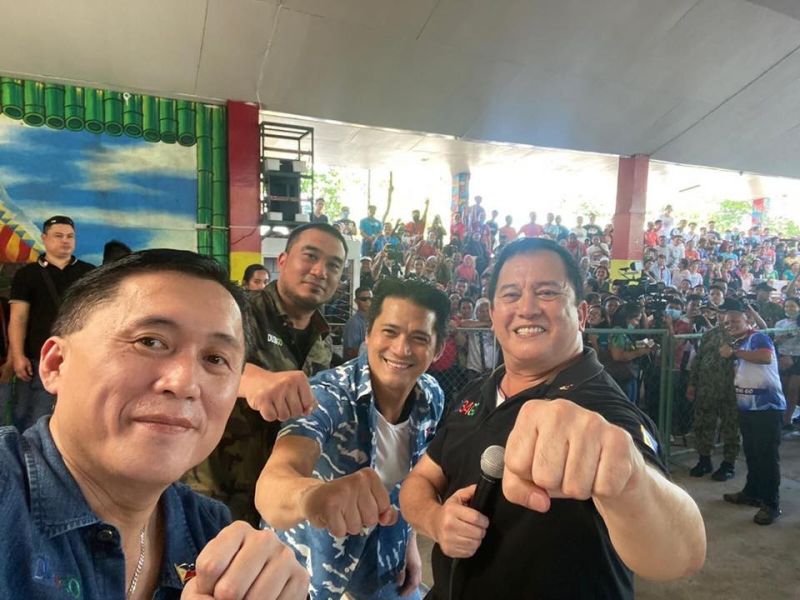 [1] POSSIBILITIES OF COVID-19 NOT EVER GOING AWAY but just slowing down then surging back again.

Theorists flirting with this theory predict that social distancing will be the new normal and enterprises depending on large crowds may have to reinvent their business.

[2] WHAT’S IN A NAME: COVID-19 MAY AS WELL BE CALLED WUHAN VIRUS. US President Trump calls it “Chinese virus” or, if he is in a good mood, “foreign virus.” Mark Thiessen, in Washington Post’s op-ed page of Wednesday, March 18, said “This virus should be forever linked to the regime that facilitated its spread.” We are in a pandemic today, he said, because “the Chinese regime cared more about suppressing information than suppressing a virus.”

A MAYOR Monday, March 16, complained on radio that a travel ban declared by another local government official included his area of jurisdiction. But, obviously knowing that to air his sentiment fully would only hurt the campaign to contain the coronavirus, he cut short his expression of dismay, shifting the tone of voice, as if to say, “OK na lang.”

The host of the radio commentary program did not press to find out what the mayor meant. The apparent common wish not to set off a quarrel between two political leaders prevailed.

The 12th Asean Summit in Cebu -- referred to in a Bzzzzz item of March 18 about COA rules being relaxed for “urgent considerations” such as a pandemic -- was held in 2007, not in 2001. Earlier set for December 2006, it was put off until January 2007 because of typhoon Seniang. Public works were rushed and legal corners were cut because of the Asean Summit rush.

His presence with movie actors Robin Padilla and Philip Salvador stoked the fire of charity in a time of distress. It also violated two basic precepts of the inter-agency task force in coping with the corona virus: social distancing and avoiding large crowds. It was not known if he wore a face mask and other protective gear but it was clear the task force and President Duterte who created it won’t agree with Bong Go’s bravado in wading into that huge Butuan crowd. Go and President Duterte were negative of coronavirus in test results they received last Friday, March 13.

Go’s rivals may call it campaigning for the next election but it could be genuine charity work. He might be living up to his publicized vow “to die for the country,” a promise made along with his advice for critics to “quarantine their mouth.”

The term used is “lockdown” for both kinds of “community quarantines.” Is it a case of calling a spade a spade: a lockdown is a lockdown?

In the Visayas, 11 are listed, including Cebu City, starting March 16 until April 14. The others are Antique, Bacolod City, Bohol, Biliran, Capiz, Iloilo, Leyte, Southern Leyte, Tacloban City and Tagros Occidental. Negros Oriental is the only one listed under “state of calamity.”

Does inclusion of Cebu City and exclusion of other cities in the lockdown list mean Cebu Province and all other cities, independent and component, are excluded? In what state are they then?