Demisana gets offers from UAAP schools 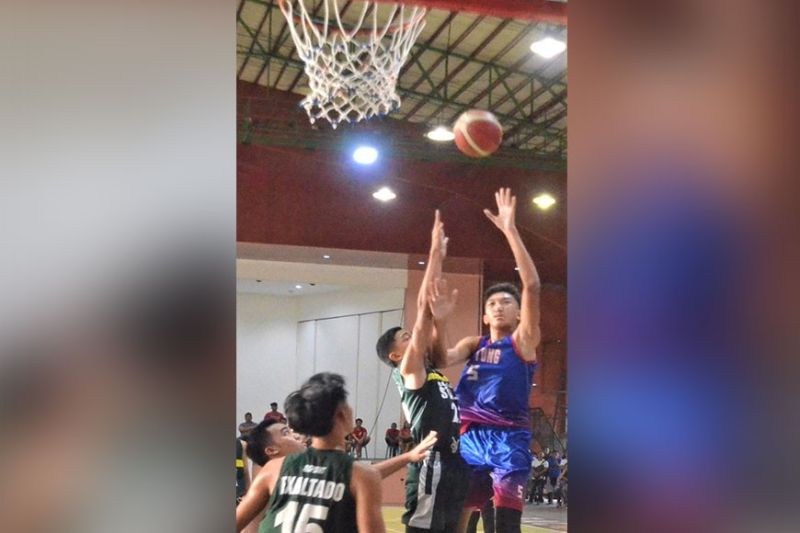 Among the schools reportedly having some talks with Demisana are the National University, Adamson University, and the University of the Philippines, said a school official who requested anonymity.

The 9th grader Demisana, who was named “most valuable player” during the 2020 NBTC Regional Qualifiers held in Ibajay, Aklan averaged 12.0 points per game in the week-long event.

Whether there are other schools that are interested with him, Demisana said that he has no idea because they [schools] are discussing it with his parents. “I don’t know, eh kasi sa parents ko sila nagtalk,” the Tay Tung standout said.

It was recalled that last year, Demisana, who joined the NBA’s grassroots program in Bacolod, was selected to be part of the National Training Camp as one of the Visayas region’s best.

He was later chosen as one of the best campers in the Jr. NBA Asia-Pacific Selection Camp held in Jakarta, Indonesia alongside fellow Filipino players Matthew Rubico, Sebastian Reyes, and Camille Nolasco who suited up for the Asia Pacific Team alongside other players in the team came from Singapore, Thailand, Malaysia, Japan, Indonesia, Australia, and New Zealand.

The team competed in the Jr. NBA Global Championship in Orlando, Florida in the United States.