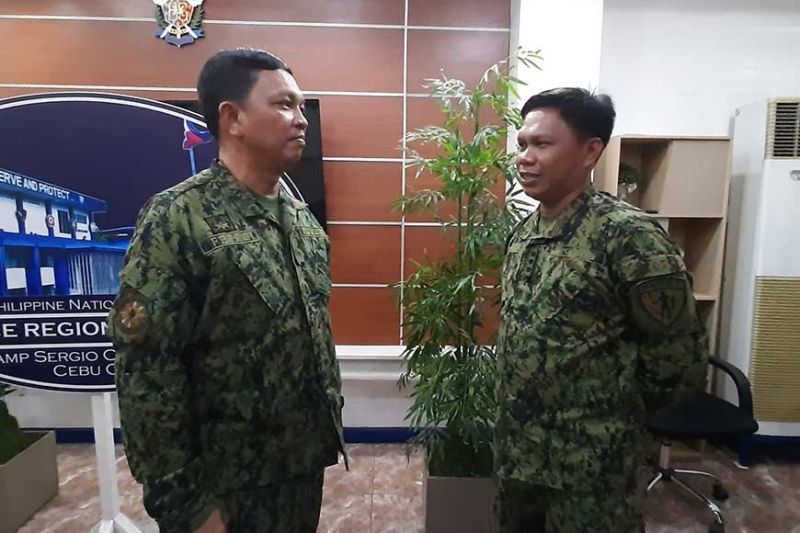 He will be replaced by Police Col. Hector Grijaldo, former battalion commander of the Regional Mobile Force Battalion 7.

Grijaldo is a member of the Philippine National Police Academy Class of 1997. He is the third in his class to become CCPO director, following former Police Col. Royina Garma, who is now the chairman of the Philippine Charity Sweepstakes Office and Police Col. Gemma Vinluan, who was relieved from office last year.

Police Regional Office (PRO) 7 Director Police Brigadier General Albert Ignatius Ferro said this is part of his plan to reshuffle his constituents, as one of the PRO 7 officers who will be retiring in a few months opted for an early non-duty status.

Ferro also clarified that the appointment of Grijaldo as CCPO chief was recommended by Cebu City Mayor Edgardo Labella.

Soriano will be transferred to the Regional Human Resource Doctrine and Development.

Ferro directed the new CCPO chief to focus on the implementation of the Mayor’s Executive Orders, a task that Soriano had already started.

Ferro added that he has no bad remarks on Soriano’s performance in handling the Cebu City police personnel as they have seized the largest amount of illegal drugs.

He challenged Grijaldo not to be complacent and to focus on his duties as he has big shoes to fill.

“Of course, he should not be complacent in the anti-criminality efforts because there have been a lot of accomplishments within the Cebu City police force,” Ferro said.

The Cebu City police have been successful in their campaign against illegal drugs and the seizure of hundreds of loose firearms in a residential area in Cebu City.

More than P100 million worth of illegal drugs were seized by the police during Soraino’s three-month stint as CCPO chief. (AYB / RSR)