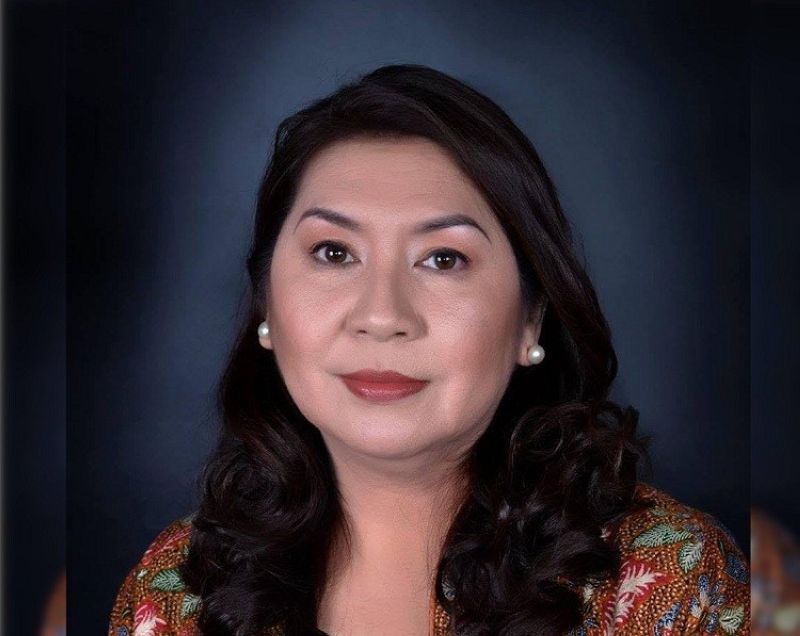 (Photo from UP Asian Center)

THE University of the Philippines (UP) Diliman campus said a former dean of UP Asian Center has died from coronavirus disease (Covid-19).

Aileen Baviera, who was also considered the country’s foremost sinologist, died at 3:55 a.m Saturday, March 21, at the San Lazaro Hospital. She was 60 years old, according to a UP Diliman bulletin Saturday.

She had attended the First Indo-Pacific Conference in Paris, France from March 4 to 11, 2020. One of the participants had contracted the novel coronavirus, which causes Covid-19.

Baviera returned to the country on March 12 and went directly to the San Lazaro Hospital for a check-up. She was immediately admitted to the hospital.

Test results released on March 14 confirmed that she had also contracted the coronavirus.

Baviera served as dean of the UP Asian Center from September 2003 to October 2009 and was an expert in Chinese Studies.

She was sought after for her knowledge on issues on China and on the West Philippine Sea (South China Sea) disputes. She had given valuable inputs about the disputes particularly on historical, legal and security contexts. (MVI/SunStar Philippines)