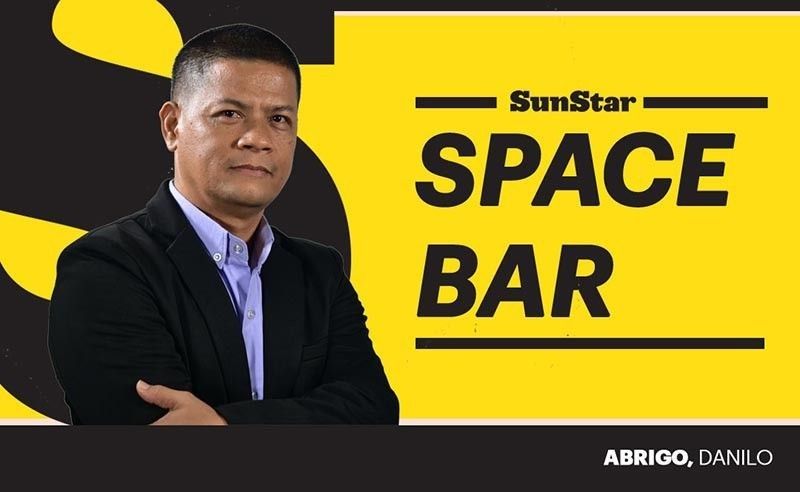 WHILE the world fights against the sweeping spread of the life threatening Covid-19 many are optimistic though would take time but the virus can be contained with the “Joshua principle” as you may call it.

Joshua, the leader of Israelites caused the moon and the sun to stand still so that his army can continue to fight the southern kings of Canaan by daylight, according to the Book of Joshua chapter 10. Because Joshua’s men were not familiar with the terrain so it was hard for them to fight during the night.

I prefer to say “stand still” than “stop” as most bible scholars and scientists described the phenomenon. Why? The sun and its solar system according to NASA, orbit around the center of the Milky Way in an average velocity of 828,000 kilometers per hour. And the earth rotates at 1,670 kilometers per hour at the equator. So if and when the earth suddenly stops spinning, according to science, the atmosphere would still be in motion and all of the land masses that are not attached to the bedrock would be wind-swept.

What actually happened during the “Battle of Gibeon” 3,227 years ago (afternoon of October 30, 1207 BC) was an annular eclipse according to ‘Joshua stopped the sun’ 3,224 years ago today, scientists say.

The global battle against Covid-19 is a slingshot to the stars challenge. We fight against an ultramicroscopic infectious agent that is capable to replicate itself in a manner invisible to the naked eye. Many times we are unaware of its presence as several cases are found and confirmed positive yet asymptomatic.

The good side presented of this pandemic however is that we are reminded of the basic hygiene taught in our elementary years and long been forgotten, like: frequent hand-washing with soap, the etiquettes of coughing and sneezing (maybe to include yawning), social distancing, and above all, it afforded us a solemn moment for a voluntary self-quarantine. In it, we can self-appraise how strong and fast our connection with our Creator. As the old saying goes, “cleanliness is next to godliness”.

We should not be like (the) Joshua who needed extension of the daylight to finish the battle, because we don’t need time to delay the battle against covid-19. All we need is (the) Joshua who by faith was submissive to the Almighty One that caused the sun to “stand still” and made him won the battle.