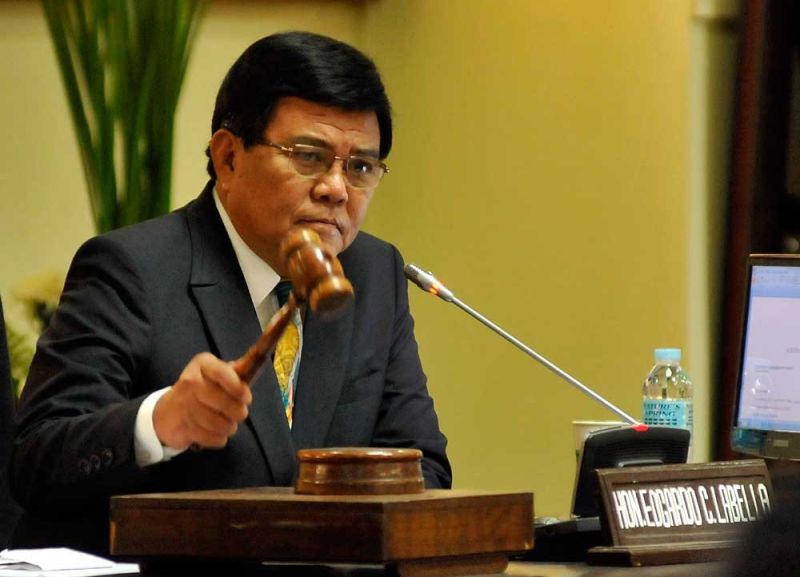 WITH Mayor Edgardo Labella’s issuance of a “stay-at-home” order, all persons aged 65 and above and minors in Cebu City are not allowed to leave their respective households until the general community quarantine is lifted.

Labella also signed EO 60 on the same day, urging private and public establishments to implement work suspension for senior citizens during the duration of the general community quarantine.

Under the general guidelines of EO 60, establishments are encouraged to adopt a work-from-home scheme for their employees who are senior citizens, emphasizing that they should be excluded from the “no work, no pay” principle.

However, if these employees are part of the work force and must be physically present at work, appropriate additional benefits may be granted to them.

Labella believed this is one way to combat the spread of the coronavirus disease 2019 (Covid-19).

“There is a need to adopt additional mitigating and precautionary measures to arrest the spread of Covid-19, particularly to the most vulnerable sectors of the community,” he said.

What prompted Labella to decide on the “24-hour curfew” was the first confirmed case in Mandaue City and the 11 severe acute respiratory infection (Sari) patients in Cebu City.

City Health Officer Daisy Villa said the 12 persons with ILI have been placed in home quarantine, while the 11 Sari patients are confined in the hospital. She did not say which hospital, though.

Villa said the 11 Sari patients have already been tested for Covid-19. They await the results, she said.

She said the CHO is conducting consultations in barangay gyms so it can detect residents with ILI and take appropriate measures.

In Lapu-Lapu City, Mayor Junard Chan took the cue of Gov. Gwendolyn Garcia, who, on Saturday, March 21, imposed a 24-hour curfew for all students and persons aged 65 and above.

Chan went on Facebook Live Saturday night to announce that he was adopting the governor’s curfew policy.

Talisay City Mayor Gerald Anthony Gullas Jr. also posted on his Facebook page that he called for a meeting on Monday, March 23, with all mall owners in the city to discuss temporary closures that will exclude groceries, hardware stores, pharmacies, medical clinics and money remittances.

In Mandaue City, Mayor Jonas Cortes signed EO 66 on Sunday, March 22, that also imposed a 24-hour curfew for senior citizens and students and a strict implementation of social distancing.

Similar to the governor’s order, senior citizens with medical conditions will have to secure a mayor’s permit for exemption which shall be free of charge.

Mandaue already requires everyone traveling within the city to carry identification cards at all times.

Authorities will also implement the one-seat apart policy in private and public transportation and will not allow motorcycles to carry passengers.

“Bisan kining mga (Even) teachers and school principals nga dili (who are not) 65 years old, I still advise them to stay at home and be safe,” he said.

He also discouraged public schools from conducting online classes as not all students have access to the internet at home.

He said he discovered during a teleconference meeting with school superintendents that the majority of the 19 school divisions in the region were able to comply with the required number of school days in a school year.

Learners are not considered absent even though classes have been suspended due to the Covid-19 threat, Jimenez said, adding that most schools already held their final exams.

“With that, the DepEd Central Office issued a memo that there will be a computation table for students who were not able to take the periodical exam so they will still have grades. Teachers can make the computation at home,” Jimenez said in Cebuano.

The education official said there is no word yet whether classes will resume in June. (JJL / JCT / KFD / WBS)