In Maasin, kindness becomes the order of the day amid deadly virus 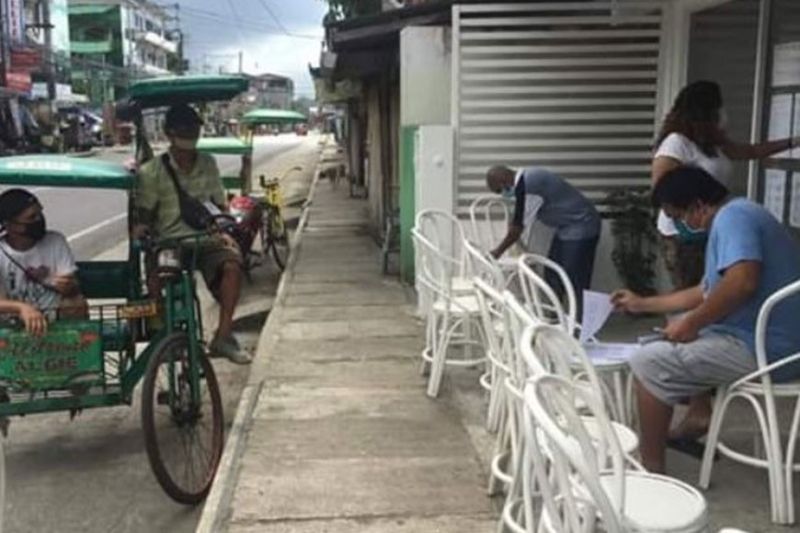 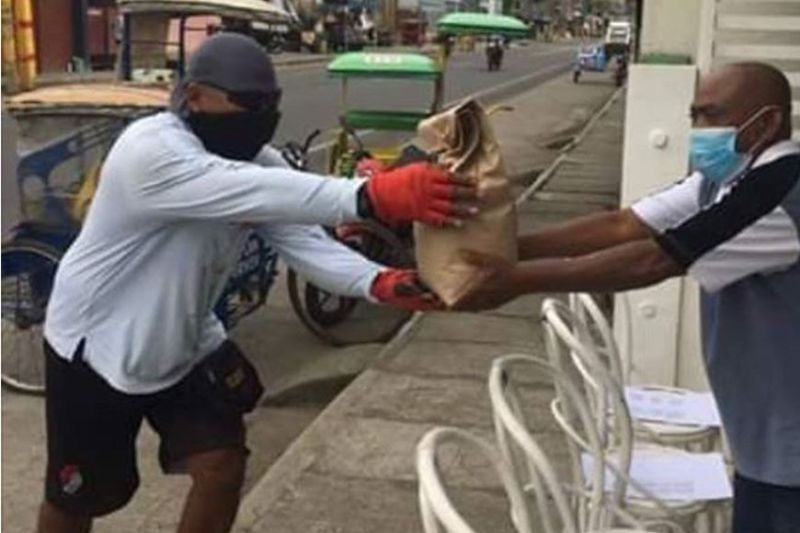 LAW student Shanya Mair Laureen "Shani" Pajao, 24, was initially planning on how to help some of her needy "kababayans" whose livelihood was disrupted by the deadly coronavirus disease (Covid-19) when she read the Facebook post of her friend, Amelia Fe Mancera, who was also doing the same after hearing the plight of the lowly "potpot" (trishaw) drivers in Maasin City, Southern Leyte.

That was last Friday afternoon, March 20.

A day and a half after, Pajao and Mancera, along with musician friend Jennifer "Ahjing" Estaño and another law student Bendever Gerona, rolled out their "bayanihan" project by giving repacked rice and goods to the less fortunate residents in the city.

The random plan to help their needy kababayans that started in group chats has exploded on social media, with family members and friends each finding a way to help them.

Pajao's mother Sondra, who works as a teacher in Indonesia, collaborated with the group as public relations (PR) officer, assisting the young Good Samaritans in crafting their call for donation.

As being "maluluy-on (compassionate)" is inherent among the locals, supports also came like a breeze.

"Six dajon ka sacks of rice na raise nilang Shani in an hour (Six sacks of rice were immediately raised by Shani and her group in an hour)," Sondra told SunStar Philippines.

"We were able to give food packs to our dear potpot drivers who have been direly affected by this crisis. We thank our drivers too for being cooperative! And of course, we thank our donors, for helping us pull this off!" wrote 33-year-old Mancera on her Facebook, overwhelmed by the support.

To maintain social distancing, the group established some pick-up points or stations for the beneficiaries who would get the goods individually by schedule. The stations are located at Print & Design, Balay Kan-anan, and Tulay establishments in the city.

They also generated a list of trishaw drivers in the city so that no one will be left behind.

As the distribution of relief items continues, the group also aims to do more.

Mancera said they have planned to extend the same help to porters, small street vendors, dispatchers, security guards, janitors, laborers, and other informal sector workers in the city.

"We also want to include the senior citizens especially those who are living alone in their houses," said the known event organizer and rights advocate in the city.

"Thus, if you can donate -- may it be a cup of rice, a canned good, a root crop, a peso -- please message us. Small donations when gathered together become big. For those who also want to do a relief operation, if you won't mind, maybe we can coordinate and work together so that none of our city's sectors will be left behind," said Mancera.

"Covid-19 shows [us] to be strong but we are stronger together," she added.

As the group and their volunteers are moving towards their next batch of beneficiaries, Mancera said they also rely on the assistance of everyone to sustain the bayanihan in the city.

According to the group, the informal workers suffer the most in the midst of the pandemic.

"Imagine you only have P30 in a day, been under the heat of the sun for hours, with mouths to feed when you get home," said Mancera, referring to her encounter with a potpot driver who pedals his way for a day's income as most of the residents stayed indoor.

"Take a minute or two to pause and think about how others are doing and what you can do to help uplift their lives," added Mancera, as she called on for a sustained help.

To put things in order, they also created a database for both beneficiaries and benefactors.

"As Maasin's middle class and upper-middle class arm themselves with laptops, gadgets and food stock to deal with the city's community quarantine, naa'y nabijaan...How can we -- in all decency -- live in one community side by side with hundreds of Maasinhons who might come close to starving, not to mention mas susceptible to the virus kay di maka-quarantine and wa'y saktong kaon ug pahuway? How can we seriously Netflix and chill knowing we could have done something?" asked Sondra.

"Let's do something. Give what little or big help you can -- in cash or in kind. Volunteers are willing to sort all your donations para muabot sa atong mga potpot drivers, porters, small vendors nga nagkinahanglan karong mga panahona. This is real," she added.