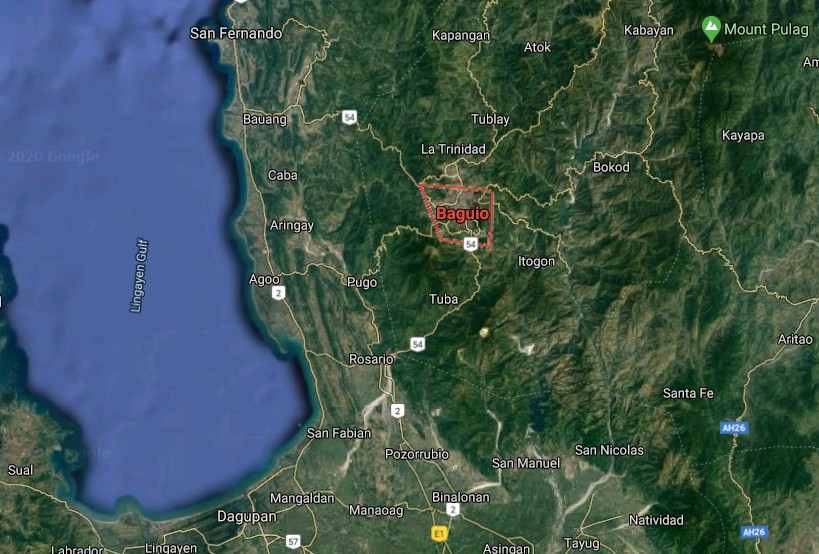 On Monday, March 23, the Department of Health (DOH)–Cordillera said the Filipina arrived from Italy on March 2 and later tested positive of the virus based on final laboratory testing done by the Research Institute for Tropical Medicine (RITM) according to regional director Amelita Pangilinan.

The female patient is the second confirmed Covid–19 case in the region.

“Here in the Cordillera Region, we now have two confirmed cases with second case coming from Baguio City. This is a 61–year–old female who is now in stable condition,” Pangilinan said.

The DOH confirmation came a day after Baguio City Mayor Benjamin Magalong’s statement made its rounds on social media announcing at least one presumptive Covid–19 case is confirmed in the Summer Capital.

DOH explained presumptive cases are defined based on the Center for Disease Control (CDC) in Atlanta having three levels of classified potential Covid-19 case.

Another level is a presumptive positive case or anyone who was tested positive for the virus but testing was conducted at the local state wherein those falling under this category must have samples undergo for Covid testing at a national reference laboratory which is the RITM.

BGHMC is one of the sub-national hospitals identified by the health department as a testing center for Covid-19 cases.

“All PUIs based on the CDC are those high level of suspicion which will be subjected to the subnational lab testing or screening and first confirmatory testing and then they go to the national reference lab for the final confirmatory testing,” Pangilinan added.