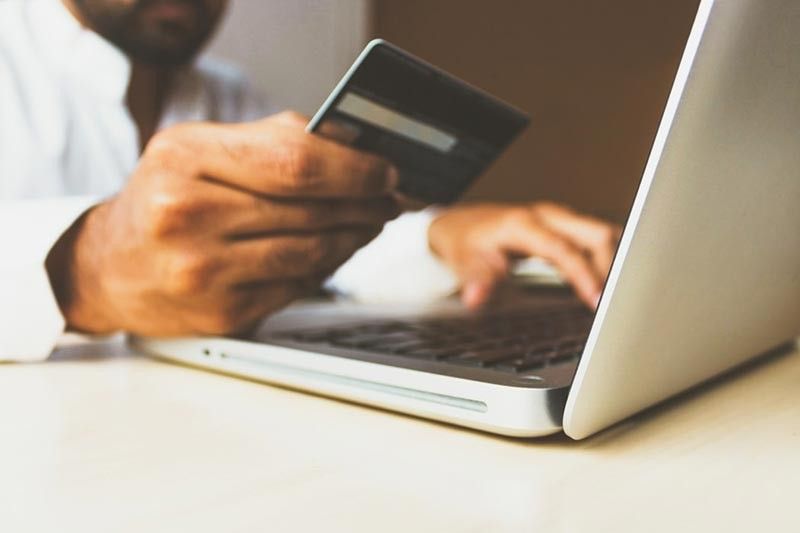 MAJORITY of banks in Davao City have noted a decline in foot traffic since the implementation of the community quarantine and their shortened banking hours.

He further noted that the reduced volume of people inside the banks means that people are so far cooperative with the guidelines.

In the DCBAI Board Resolution No. 2020-004, the member banks have agreed to shorten their banking hours to only until 2:00 p.m. On a regular basis, banks are only open until 4 p.m.

He said the measure was also to protect their bank tellers.

In the resolution, the association, which has around 36 member-banks, urged their clients to use all available digital channels like the Automated Teller Machine (ATM), online banking, and mobile applications.

In a separate advisory, DCBAI also advised the public to wear masks inside the banks and banned customers with fever and with body temperature of 37 degree celsius and higher.

Meanwhile, banks and ATMs are still exempted from the closure based on the Executive Order No. 20 series of 2020 issued by the City Government of Davao on March 23, 2020.