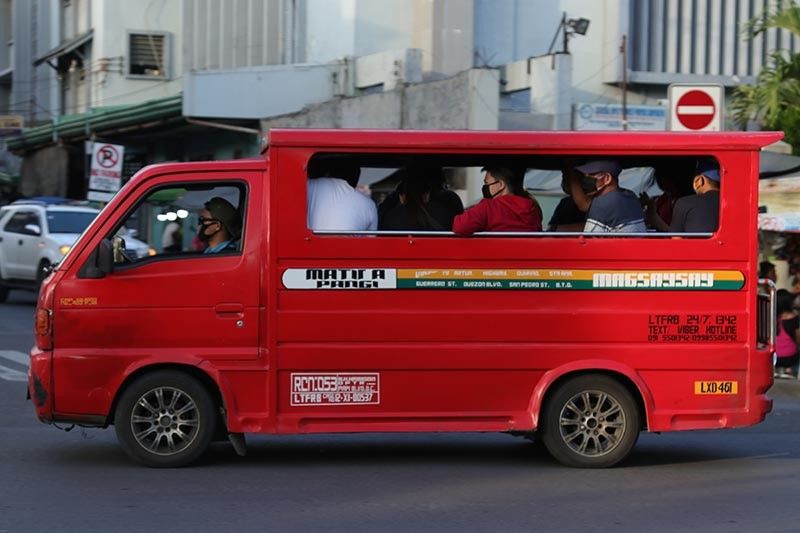 LTFRB-Davao director Armand Dioso in a text message said their office had been receiving complaints from various passengers about the unjust fare increase since the social distancing was mandated by the Department of Transportation (DOTr) on March 14.

He added that based on their recent field monitoring, they did not receive any complaint.

The LTFRB official said drivers are not authorized to impose any fare increase as it is not included in the issued DOTr guideline.

He added the LTFRB did not issue any updated fare matrix following the mandated social distancing.

Analyn, name withheld, is one of those passengers who raised her concern over the double fare increase of some PUJs in Cabantian.

She said drivers are reasoning out their loss of income since only half of their unit’s seating capacity can be occupied.

Since there are only few jeepneys plying their area, she had no choice but to pay P40 just to get a ride back home.

“Lain lang kaayo kay ginahimo nilang rason ang kaning social distancing. Kasabot man mi ana. Pwede man mi mupataw og pipila ka piso pero kanang more than sa gi-allow sa LTFRB, murag injustice naman kaayo na (It is unfair that they are reasoning out the social distancing for their unjust and questionable fare increase. We understand they had suffered a huge income loss. We can even spare them some pesos just to compensate their effort. But to overcharge beyond the given LTFRB fare matrix, that’s an injustice),” Analyn said in a phone interview.

To compensate for their income loss, the Davao City government recently announced that they will receive an P11,880 financial aid through the Tupad program of the Department of Labor and Employment (Dole).

However, it is only limited to 3,000 qualified PUJ drivers, which some drivers find unfair.

“Ihatag ninyo ang plate number ug ang ruta aron ma-subpoenahan (Include in your complaints the plate number and route of the PUJ so we can immediately issue a subpoena to them),” he said.

According to LTFRB, imposition of fares lower or higher than those authorized by the Board is strictly prohibited pursuant to Joint Administrative Order 2014-01. Non-compliance will have a penalty of P5,000 for the first offense; P10,000 with impounding of unit for 30 days; and P15,000 and cancellation of Certificate of Public Convenience where the unit is authorized.