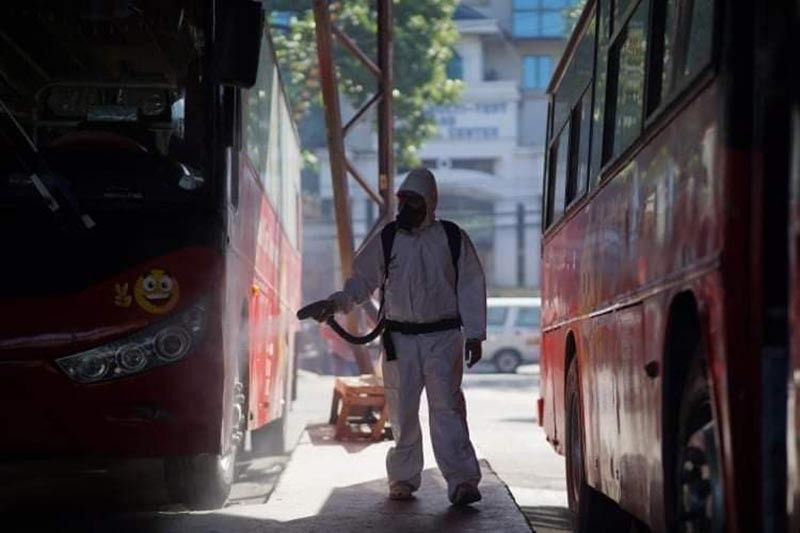 THE Department of Health (DOH) in Davao Region confirmed on Monday evening that at least three more individuals with travel history in Manila tested positive for coronavirus disease (Covid-19), bringing the total of positive cases in the region to six.

The report was released by DOH-Davao through its official Facebook page as of 8 p.m. on Monday, March 23. However, only a few details on the patients were released to protect the identities of the patients.

DOH-Davao also said their surveillance teams together with City Health Office teams have been deployed to conduct extensive information-gathering and contact tracing to all persons who interacted with the patients.

“The health team is already coordinating with the concerned airline and with other agencies to expedite the contact tracing,” DOH Davao said.

Meanwhile, couple PH262 and PH263, the first two confirmed cases in Davao City are currently admitted at SPMC and both are in stable condition.

DOH-Davao also reported that as of 5 p.m. on Monday, one of its PUIs died.

A total of six PUIs have died but two of them tested negative for Covid-19 while health authorities are awaiting confirmation results of the other four dead PUIs.

As of 9 a.m. on Tuesday, March 24, a total of 62 PUIs were admitted in two-state-run hospitals in the region while 59 have been discharged. DOH-Davao has also recorded 9,271 persons under monitoring, of which, 2,503 have been cleared while 6,767 are still under observation.

It can be recalled that the first confirmed case of the region has been discharged after her health condition has improved and after she tested negative in the second swab testing.

DOH Davao regional director Dr. Annabelle Yumang said that it is possible to conduct massive testing provided that there is enough number of testing kits available.

But to date, there is a limited number of resources and only those who are eligible for testing are PUIs with mild symptoms who are elderly, with an underlying condition, immunocompromised and admitted PUIs in severe and critical condition.