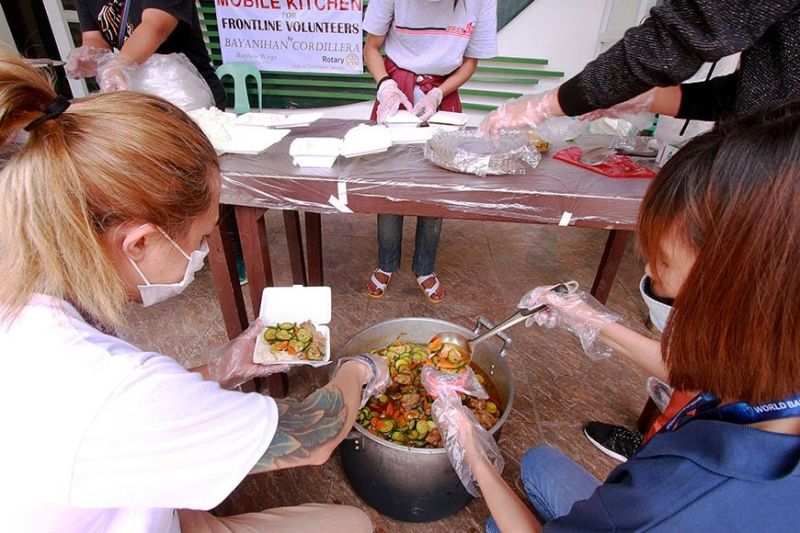 THE Department of Social Welfare and Development-Cordillera (DSWD-CAR) is awaiting the list of identified families in the region from various local government units (LGU) before the immediate distribution of family food packs within this week.

In a briefing called for by members of the Cordillera Regional Inter Agency Task Force (RIATF) on Covid-19, DSWD-CAR director Leo Quintilla said this is based on the meeting of the response cluster with the primary objective of determining a distribution plan for the food packs.

Quintilla said the RIATF is implementing the measure in the coming days after receiving the verified list from the city, provincial and municipal LGUs under guidelines discussed and agreed.

“The document will be the basis of our LGUs to identify the most affected population in this health crisis at the same time the basis for the distribution of family food packs. Food is critical specially in the next few weeks because our constituents in the communities will be looking for this in the next few weeks and the role of the DSWD and the response cluster is to ensure that this family food packs consisting of fold and none food items are already prepositioned,” Quintilla said.

“For now, through our barangays, municipal, city and provincial LGUs’ calamity funds – Quick Response Funds which produces the relief goods however, when their calamity funds would have been used, it is here where the augmentation from the national agencies will come in. It is critical at this point to ensure that all our materials will arrive and the family food packs will reach the provinces in the region,” the social welfare director stated.

The Office of the Civil Defense (OCD) Cordillera will lead the logistics sector of the RIATF together with the Armed Force of the Philippines who will support the operation as the distribution and storage of family food packs.

DSWD-CAR’s distribution plan, based on its assessment, is looking at 70,000 affected households in the region as recipients of the food packs considering that based on their contingency, they added almost 30,000 households to cover the whole region.

The Police Regional Office Cordillera assured assistance to the DSWD in the delivery of the provisions to the various LGUs in the Cordillera.