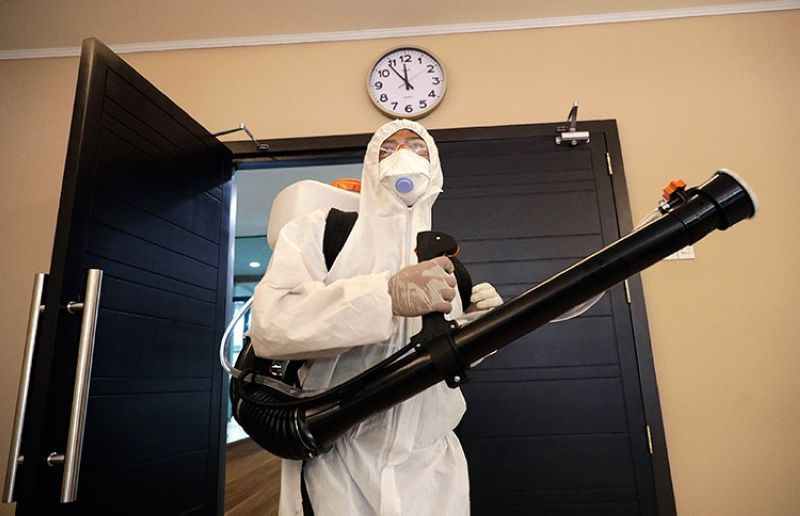 A RESIDENT of Cagayan de Oro and two residents of Marawi City are the newest cases of coronavirus disease (Covid-19) in Northern Mindanao.

The three new cases bring the total number of Covid-19 cases in the region to five, with one fatality.

The 71-year-old man, who is a resident of one of the numbered barangays of Cagayan de Oro City, had a history of travel from Manila last March 7. He arrived in Cagayan de Oro on March 12.

He has pre-existing conditions, including hypertension, benign prostatic hyperplasia, and chronic cardiac diseases.