'So lonely goodbye' in times of Covid-19 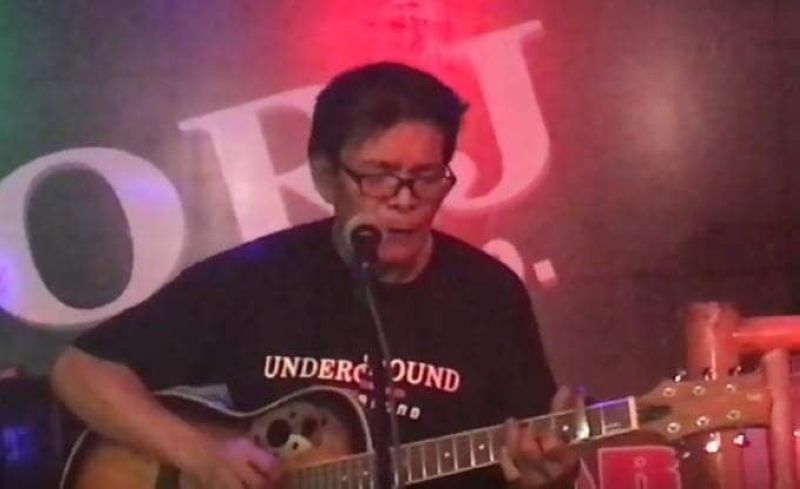 AT 82 years old, Gagang said his lola Clara "Aka" Amarga Damasing -- without a doubt -- died by the grace of the Lord.

One of the oldest folk in the neighborhood, lola Aka was heard whispering "gikapoy na ko" before she expired on Saturday, March 21, at their house in Zone 5, Barangay Bonbon, Cagayan de Oro City.

Her interment will be on Friday, March 27, at the Bolonsiri cemetery, Barangay Camaman-an, Cagayan de Oro City.

It was just a normal death for an old woman, whose late husband was a relative of former Cagayan de Oro congressman Erasmo Damasing. The only difference, Gagang said, was she died in times of the pandemic coronavirus disease (Covid-19) that puts the whole world in great fear and despair.

Lola Aka's relatives are from Iligan, Initao, Bukidnon and Salay that were either placed under lockdown or enhanced quarantine due to virus scare.

In fact, Lola Aka's daughter Anna Baal from Dangcagan, Bukidnon had to endure a seven-hour long travel at night on motorcycle to be in CDO wake.

According to Neil "Lucas" Bacud, a trusted buddy of Bonbon chair Allan Mabalacad, the barangay will still observe the "social distancing" policy even during wakes, simple wedding, birthday celebration and the like.

Pampanga native musician George Bagsic, a regular folk singer at the popular Inilog Grill in Cagayan de Oro, also met a lonely end, when he succumbed to cardiac arrest at their rented shanty in Barangay Macabalan over the weekend.

He was 59 and survived by his common-law-wife Evelyn.

George got buried in the same local cemetery the other day with nary a sight of immediate relatives around.

"George was like a family to us. He's our neighbor here in Barangay Consolacion during Typhoon Sendong time. He had no day job that when the Covid outbreak shut the music down with no more gigs to rely, his heart presumably gave out," said one of his few friends here, Cong Corrales, adding that "George was a lonesome warrior in the stage of life survival relying on guitar and folk-singing as his only weapon to endure life after leaving Pampanga for Cagayan de Oro for some decades already."

With the country having the most cases of Covid-19 in Manila, Cong said it's nearly impossible for his relatives to visit George's wake or attend the burial rites with the big city first to impose a major lockdown on travel.

"We'll just remember his music and prolific guitar-playing. George for us fellow musicians in CDO was a rockstar. Pero tungod ining pandamay nga Covid, wala siyay audience o daghang bisita on his last encore," said another friend Clifford Huerbana, who shared that until now he's still in the state of "shock" and "mourning."