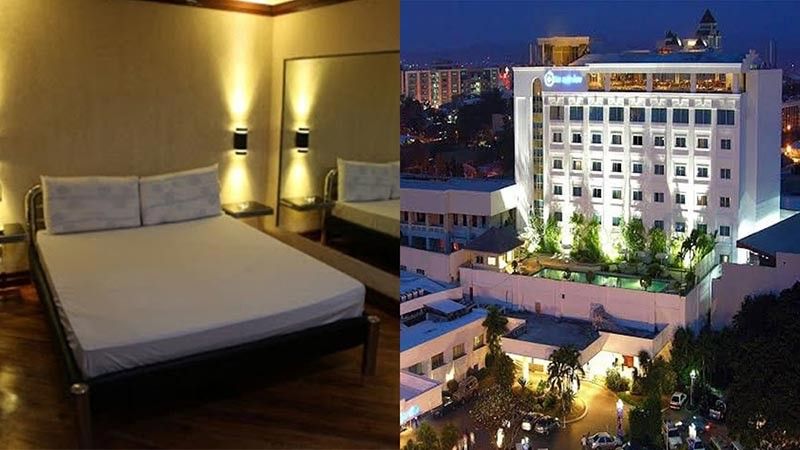 MORE private accommodation facilities in Davao City have offered their rooms to support the city government’s efforts in fighting the coronavirus disease (Covid-19),

Davao City Mayor Sara Duterte-Carpio announced in a radio interview on Wednesday afternoon, March 25, that her brother, Vice Mayor Sebastian Duterte, was able to secure 240 rooms from Queensland Hotel after management pledged to allot its rooms to the city government to house persons under investigation (PUI) to decongest the Southern Philippines Medicine Center (SPMC), the only Covid-19 center in the city.

The mayor said they already sent personnel from the City Engineer’s Office (CEO) and other concerned offices to inspect the hotel.

The city has identified the Rehabilitation Center Building and the Boy Scouts of the Philippines sites in Malagos and the Alternative Learning (ALS) Building in downtown as quarantine areas for PUIs showing mild symptoms of the virus.

This comes days after another drive-in motel, Oh George!, extended help to the health workers who were evicted from their dormitories.

After a dialogue with the vice mayor, Oh George! spokesperson Zeus dela Fuente said they have prepared 13 rooms at their Ecoland branch to house PUIs for free.

The Apo management said they offered their rooms as temporary residences so that the frontliners won’t have to go home and possibly put their families at risk.

The mayor, meanwhile, is calling other private hospitals to cater to indigent patients to lessen the number of patients going to SPMC, since it is the only primary hospital in the city for PUIs and Covid-19 positive patients.

She added that they wanted to unload indigent patients, who continue to go to the hospital where their hospital bills can be subsidized by the government.

“That is why we are asking private hospitals to help SPMC in accepting these indigent patients,” Duterte-Carpio said.

Under Section 1.13 of Executive Order No. 20, “All private hospitals in Davao City are not allowed to admit PUIs and Covid-19 positive patients”. (RGL)