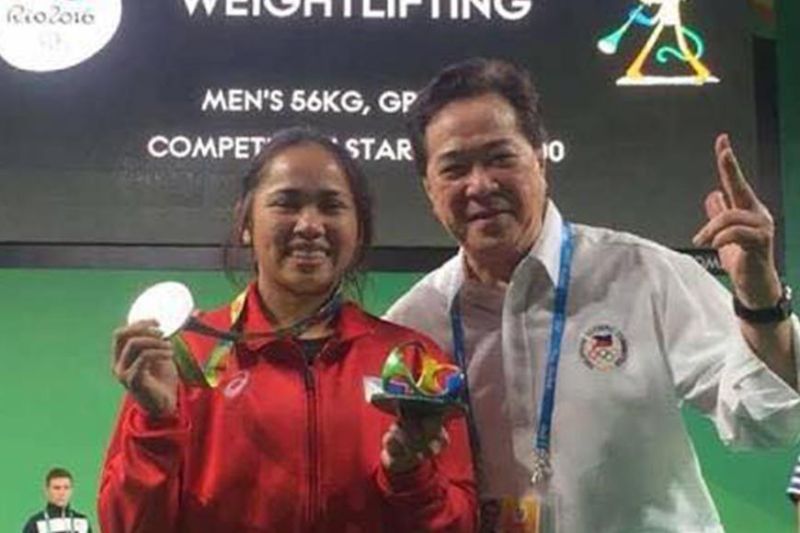 WITH Covid-19 affected thousands of people from many countries across the globe, it’s more important to protect our athletes.

This is how Samahang Weightlifting ng Pilipinas president Monico Puentevella responded on the cancellation of the 2020 Tokyo Olympics originally slated this coming July 22 to August 9 and will be moved not later than summer of 2021.

“It was forthcoming and as long as this pandemic continues, our athletes will understand and survive. One year is not too long,” said Puentevella, who was also a former Philippine Olympic Chairman. “We sympathize though with Japan because they will have some financial difficulties but, who knows, they might earn more at the end. Let’s all pray that this pandemic ends. We have to move on,” he added.

It was recalled that on Wednesday, International Olympic Committee President Thomas Bach alongside Japan Prime Minister Abe Shinzo led a press conference relative to the constant environmental change brought by the pandemic Covid-19.

During the press conference, both President Bach and Prime Minister Shinzo have expressed their concerns on the worldwide effect of Covid-19, and how it affected people’s lives and its significant impact on athletes’ preparations for this event. The joint decision to cancel the Games of the XXXII Olympiad in Tokyo is to safeguard the health of the athletes, everybody involved in the Olympic Games and the international community.

As of press time, more than 375,000 cases around the world have been recorded and in nearly every country, and are rapidly growing in number.