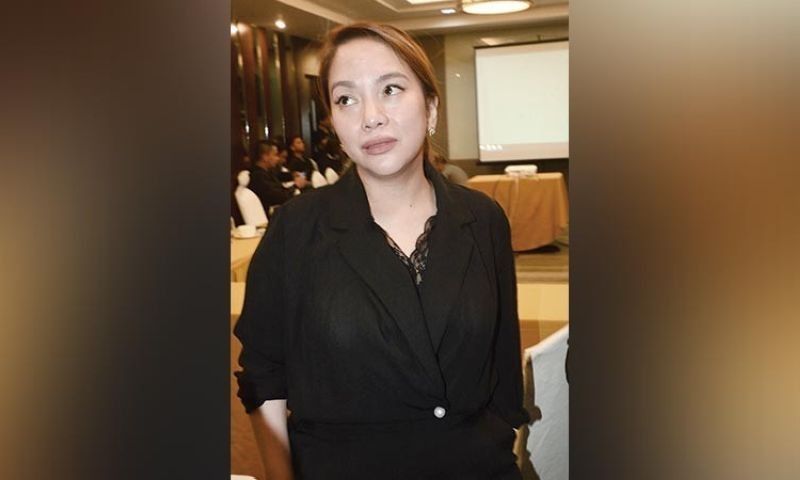 THE Cebu City Police Office (CCPO) will file a case in court against Cebu City Councilor Niña Mabatid for posting on social media false information about three casualties related to the coronavirus disease 2019 (Covid-19) in Cebu, despite having no confirmation yet from the Department of Health.

According to CCPO Chief Police Colonel Hector Grijaldo, he and his staff went to see Mabatid in her home on March 24, 2020, but she refused to meet them and sent her lawyer instead.

The CCPO is now tapping the Regional Anti-Cyber Crime Unit 7 with regard to securing evidence to back the complaint.

The evidence that the police have are screenshots of Mabatid’s posts, which state that there are already three deaths that might be related to Covid-19 here in Cebu City.

Through her lawyer, Mabatid denied that she had violated the law. Mabatid will have to present herself in court to settle this case formally.

The Anti-Cyber Crime Unit has deemed the evidence to have elements that are sufficient for a court case to be filed.

Grijaldo explained that everyone is facing a crisis and that both the government and the public should help each other and not spread false information that could cause unnecessary fear and panic.

Protocols on what to do during this pandemic have been put in place by the government, and the councilor is well aware that only qualified entities are allowed to disseminate this kind of information.

The incriminating posts have since been deleted, but screenshots have already been taken and will serve as evidence in court.

Meanwhile, Mabatid denied that she let her lawyer face the Philippine National Police (PNP), adding that no PNP officer went to her house.

Mabatid said she will nevertheless face the complaint filed against her.

“It is a lesson that I should coordinate first with the concerned agency like the DOH (Department of Health) before posting,” said Mabatid. (AYB, JJL / CBQ)