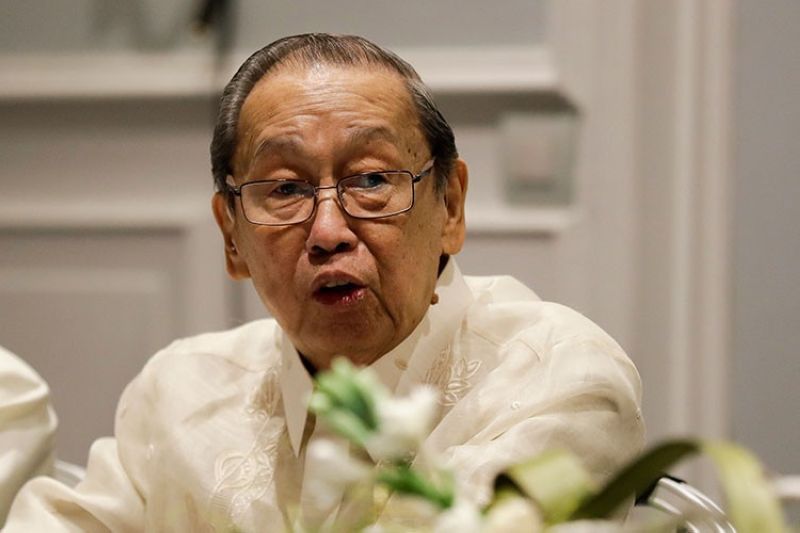 MANILA -- Communist guerrillas in the Philippines said Wednesday, Marc 25, they would observe a ceasefire in compliance with the UN chief's call for a global halt in armed clashes during the coronavirus pandemic.

New People’s Army guerrillas have been ordered to stop assaults and shift to a defensive position from Thursday to April 15, the Communist Party of the Philippines said in a statement.

The rebels said the ceasefire is a “direct response to the call of UN Secretary-General Antonio Guterres for a global ceasefire between warring parties for the common purpose of fighting the Covid-19 pandemic.”

Guterres issued the call on Monday, saying, "It is time to put armed conflict on lockdown and focus together on the true fight of our lives."

The communist insurgency has raged mostly in the Philippine countryside for more than half a century in one of Asia’s longest-running rebellions. The military estimates about 3,500 armed guerrillas remain after battle setbacks, infighting and surrenders have reduced their forces in decades of fighting although the rebels claim they have more fighters.

The rebels said their ceasefire is unrelated to a similar move by the military and police but that it could possibly foster preliminary talks to resume long-stalled negotiations.

President Rodrigo Duterte declared a unilateral ceasefire with communist guerrillas last week to focus on fighting the coronavirus outbreak that prompted him to place the northern third of the country under a strict quarantine. The rebels are active in the northern region, home to more than 50 million people.

Sidney Jones, a Jakarta-based analyst with the Institute for Policy Analysis of Conflict, said the fight against the global pandemic offers a rare common cause for governments and insurgents.

Jones cited how the 2004 Indian Ocean tsunami helped bring about a 2005 peace deal between rebels and the government in Indonesia’s Aceh province “when both sides realized it was more important to rebuild than to keep fighting.”

If governments and insurgents heed the UN chief’s call, that would bring “some relief to vulnerable communities and maybe a brief moment, even in the midst of a pandemic, to consider what life without violence would be like,” she told The Associated Press.

Duterte launched peace talks with the rebels when he took office in mid-2016. But the negotiations, brokered by the Netherlands, eventually bogged down with both sides accusing the other of continuing to carry out attacks.

Although he has often lashed out at the rebels, Duterte has repeatedly signaled he is open to resuming negotiations with them. In December, he sent an envoy to meet self-exiled communist rebel leaders in Europe to discuss the prospects of resuming talks. (AP)