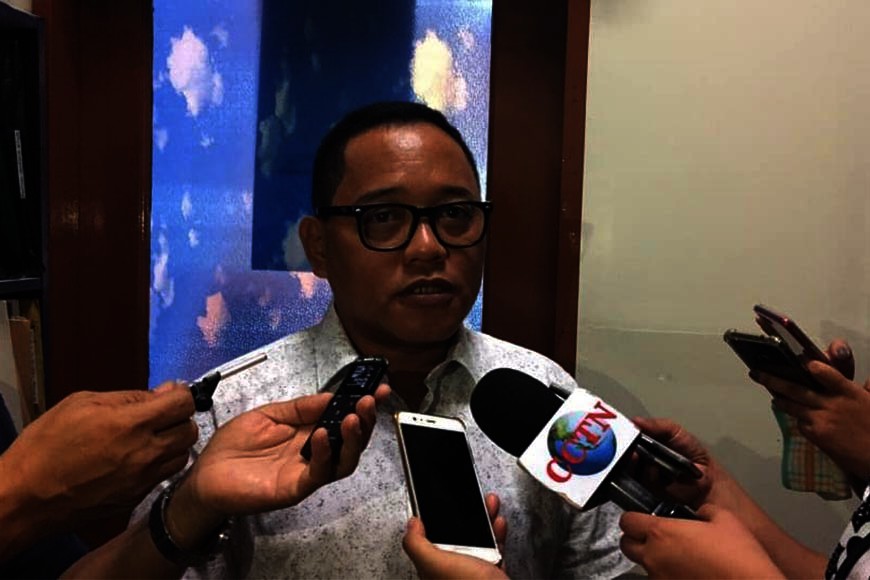 The entire Cebu City will be placed under an enhanced community quarantine (ECQ) which will be implemented at 12 noon of March 28, 2020 and will last until 12 noon of April 28.

Tumulak said the 14 borders of the city will be strictly monitored to regulate the ingress of people in the city.

Other authorized persons allowed to enter and exit the city are officials and representatives of the national government; Ombudsman and Deputy Ombudsman; justices of Supreme Court and Court of Appeals; judges of the regional, metropolitan, city and municipal trial courts and prosecutors; provincial governor, vice governor, members of the Provincial Board, Provincial Capitol employees and officials; local government officials; media personalities, such other persons determined by the mayor or of his duly authorized representative.

In the implementation of the ECQ, no vehicle is allowed to enter or exit Cebu City, excluding those vehicles carrying persons allowed to enter and exit the city; vehicles carrying essential goods and basic commodities; emergency vehicles such as ambulances, fire trucks and the like; vehicles of the Armed Forces of the Philippines (AFP) and Philippine National Police (PNP); and those vehicles determined by the mayor or his duly representative to enter and exit Cebu City.

The City Government will provide transportation for frontliners, health and medical workers, and workers in the exempted establishments in the city from 5 a.m. to 8 p.m.

The restriction of land and sea travel exclude authorized government officials and employees, health and emergency workers; law enforcement personnel, including the police, military and force multipliers; individuals duly authorized to conduct humanitarian and relief operations; persons working in the above mentioned exempted establishments; media personnel with duly issued press/company identification card; workers attending to installation, construction and/or repair of public utilities and/or road construction; transiting outbound passengers, trucks and vehicles transporting all typed of cargoes; delivery services, whether in-house or outsourced, transporting food, medicine, and other basic necessities; and vehicles authorized by the mayor or of his duly authorized representative. (JJL)