No quarantine passes yet in Cebu City 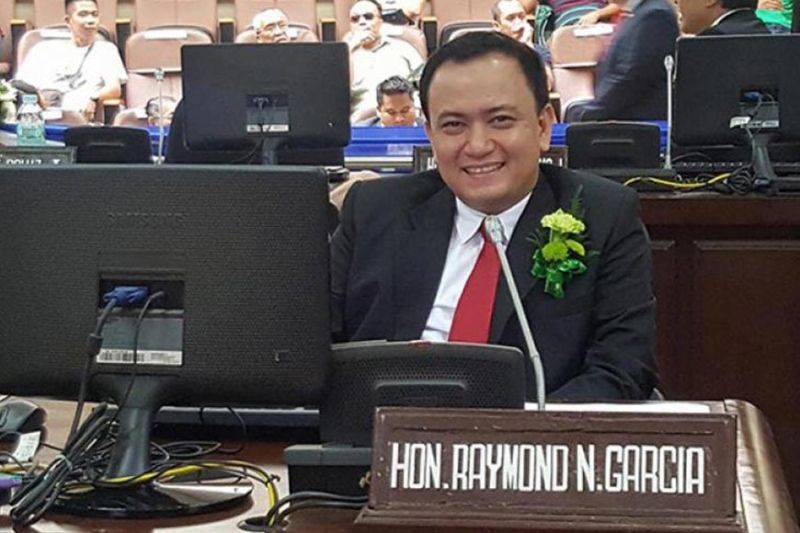 THE Cebu City Government has not yet allowed barangays to issue quarantine passes to households.

Councilor Raymond Alvin Garcia, Council majority floor leader, said Thursday, March 26, 2020, the City has yet to issue guidelines for the quarantine passes. In the absence of guidelines, barangays should not give out such passes.

“They (barangays) are not allowed. There are not authorized by the National Government nor by the mayor,” Garcia said.

Some barangays were reportedly issuing such passes that allow a member of each household the chance to leave the house to buy supplies during the enhanced community quarantine.

Garcia said he understood that these barangays were taking the initiative to issue such passes, but they could be violating the law. He urged these barangay captains to wait for the guidelines by City Hall.

“I know most of them. It is their initiative, and they don’t really have bad intentions,” he said.

Once City Hall has the guidelines and passes are issued, Garcia said these will be distributed for free.

City Attorney Rey Gealon said the guidelines for the quarantine passes are now being drafted “in circumspect, in order to avoid abuse.”

Gealon asked barangay officials to act accordingly based on the conduct required of public officials.

As to the distribution of financial assistance to senior citizens, Garcia said he was tasked by Mayor Edgardo Labella to study how this should be done since those aged 65 and above are prohibited from leaving their homes.

He said the distribution can be done either by having small gatherings at the barangay gyms or by going house-to-house, which would take time.

If in the barangay gyms, he said authorities should insist on social distancing or staying one meter apart from each other in order not to get the virus that causes the coronavirus disease.

“We can have it by limiting the number of senior citizens to 100 for this day, and another batch the following day,” he said.

As to the prohibition from leaving their homes, the councilor said these senior citizens may be exempted from the rule for that day.

No date has been set yet for the distribution of financial assistance to senior citizens, Garcia said.

There are some 80,000 senior citizens in the city who are entitled to the aid.

After the senior citizens, next to follow would be the release of financial assistance to the persons with disabilities.