Growing up with Cebu sports 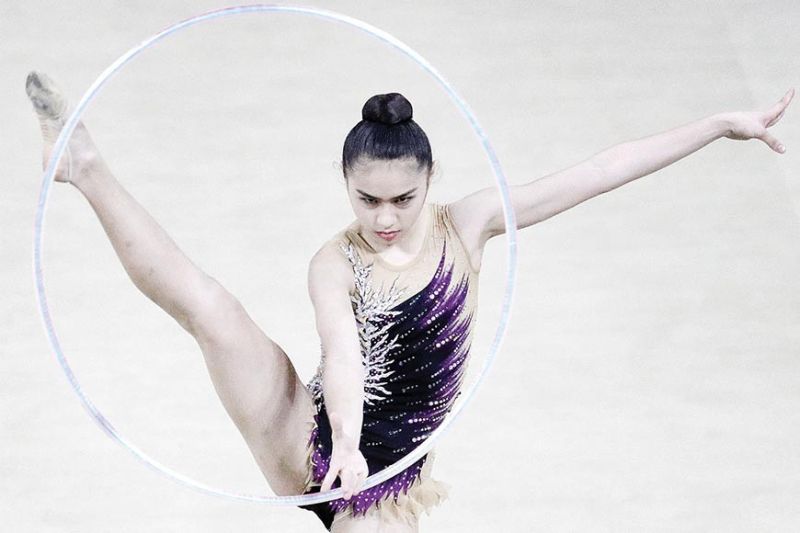 WITH SPORTS fans turning to the digital world and classic games airing on sports channels with the cancellation of events the world over amid the coronavirus disease (Covid-19) pandemic, SunStar Cebu is giving readers a glimpse of Cebu’s storied past in sports.

And no sports event in Cebu is bigger than the Milo Little Olympics (MLO), which Cebu annually hosted until 2019, when the title sponsor gave way for the hosting of the Southeast Asian Games.

SunStar Cebu got in touch with regional organizer Ricky Ballesteros, who oversaw the first edition of the Milo Little Olympics and is expected to be at the forefront again when it resumes later this year.

Ballesteros said one of the greatest moments of the sporting conclave designated for elementary and secondary students was when the country’s current stars competed in the event when they were still budding athletes.

“We have produced Olympians like Mary Joy Tabal, who started with MLO before she shifted to marathon; Carlos Edriel Yulo, who once participated in the 1st MLO in 2009 when he was eight years old, the youngest participant at the time. Yulo is now a world champion,” he said.

Aside from current Olympians, a future Olympian also started her career in MLO, Reggie dela Pisa.

“Reggie dela Pisa, a Cebuana who started with this event and summer program at the Cebu City Sports Center. She’s now the first gold medalist in the rhythmic gymnastics in the last Southeast Asian (SEA) Games,” he added. “Some volleyball players who also played in the Milo Olympics like the Catmon team and Deanna Wong, who is now playing in the UAAP and was named the best setter. There are many talents who started in this event.”

The MLO meet is not limited only to athletes as it produced beauty queens as well through its Muse competition.

Team Visayas also had its share of dominating moments amid a rivalry against powerhouse National Capital Region (NCR) in the national finals. Team Visayas won the overall titles in 2009, 2010, 2011 and 2015, while NCR took the overall crown only thrice—in 2012, 2013 and 2014.

The last national finals in 2015 proved to be an exciting one for the rivals NCR and Region 7 as the overall championship went down the wire and the tally for the general championship points had to be reviewed.

“If not for the 2.5 points that Lyle (Larida) saw, the championship could have been awarded to NCR,” he said, referring to Region 7’s crew Lyle Larida, who kept track of the general championship points tallied for every sporting discipline.

“It was such a rivalry that they (NCR) started pirating our athletes in track and field, football, tennis and badminton and offered them scholarships to study in Manila,” he recalled. “The Milo Little Olympics was really for the grassroots, a competition of schools, so even the beginners could join and compete in the regional level,” Ballesteros said.

The organizers are planning a return this year but with the current situation, things remain uncertain.

“There was supposed to be a plan for a meeting, but because of the Covid-19, it did not push through. Because of the uncertainties, we were not able to put up any plan,” he said.

The Milo Regional Finals was held every year except last year when the major backer Milo Philippines decided to skip the event in favor of supporting the country’s hosting of the 30th SEA Games. The National Finals, where the winning athletes in the regionals compete, was last held in 2015.