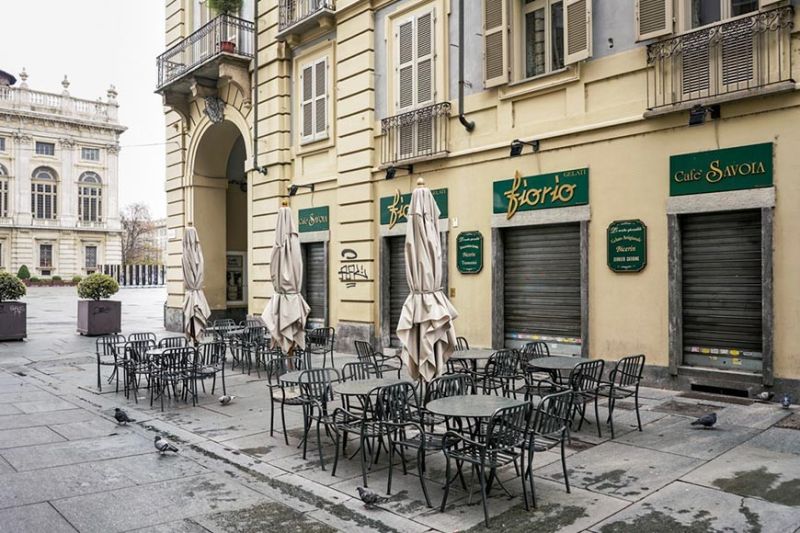 THE possible decline in consumer spending in European countries due to coronavirus disease (Covid-19) is seen to bring down exports from the Philippines by 50 percent, a business leader said.

European Chamber of Commerce in the Philippines Southern Mindanao Business Council (ECCP-SMBC) chair Antonio Peralta said the Philippines export value to Italy, the hardest hit by Covid-19 in Europe, is about US$201 million.

He said about $30 million of the export value came from Mindanao.

He added that based on the data from European businessmen, these exports would fall by roughly around 30 to 50 percent.

“These are mostly rubber, marine foods, pearls and precious stones which are sourced from Mindanao and further processed for export to Italy from Cebu and Manila,” he said.

Citing data from the Statista Research Department, Peralta said the Covid-19 situation in Italy will cause a drop in its economy by 3 percent for the first quarter and will further decline to an estimated 5 percent in the second quarter.

“Consumer spending in these countries are likely to contract given the tight economic conditions in their country which may affect exports from the Philippines,” he said, adding that other countries like Spain, Germany, France and Austria are also greatly affected by the virus.

“If the economic situation improves in Europe then there may be a slight improvement but really it boils down to the consumer spending levels of the European market,” he added.

Based on the data from the World Health Organization (WHO) as of March 25, Italy already has 69,176 confirmed Covid-19 cases with 6,820 total confirmed deaths.

He said based on the assessment of the Asian Development Bank (ADB), the local economy is projected to lose an estimated 0.2 percent of the gross domestic product.

“This translates to almost P34 billion in economic losses with estimated job losses of over 87,000,” Peralta said.