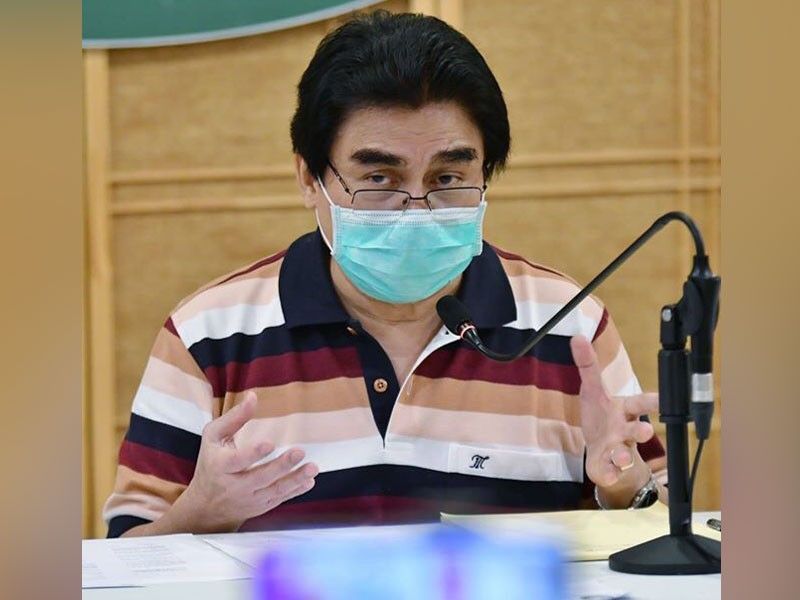 THE City Government of Bacolod has released P30 million funds to purchase food supplies for indigent families in the city amid coronavirus disease (Covid-19) threat.

Councilor Renecito Novero, chairperson of the committee on urban poor housing and resettlement, said Mayor Evelio Leonardia released Thursday, March 26, the initial P30-million budget to purchase rice, canned goods, among others for the identified indigent families in the 61 villages.

He said the food distribution will be headed by the Department of Social Services and Development (DSSD) with the assistance of the village officials.

“We have about P100 million budget from our calamity funds and the city should use it wisely because we do not know how long the crisis will last,” he added.

Novero noted the priority of distribution of the food supplies will be the “class C and class D” residents of Bacolod.

“We have lack of resources and we are hopeful that those who are in ‘class A and class B’ will understand our situation. We are not like the other cities in the country with a big annual budget,” Novero said.

On March 18, the City Council approved a resolution to declare the City of Bacolod in the state of calamity and urge the office of the City Mayor to release the midyear bonus of the employees if legally permissible under the obtaining circumstances.

Novero said President Rodrigo Duterte earlier declared state of calamity in the entire Philippines which brought about by the Covid-19 and the economic dislocations that are consequent thereof which affect everybody, rich and poor alike.

“In crisis moments like this, our government employees and workers need available cash in order to reinforce their financial necessities which include food, medicine, sanitizers, disinfectants and the like which are triggered and heightened by the government policies of enhanced community quarantine and probable lockdown in order to arrest the infectious progress of the virus,” he said.

He added the villages can also use their calamity funds to assist their constituents.

Meanwhile, Novero said they are also waiting for an executive order from Mayor Leonardia to place Bacolod under enhanced community quarantine (ECQ).

The councilor said Governor Eugenio Jose Lacson Thursday issued executive order placing the entire province of Negros Occidental under ECQ so most likely Bacolod will also follow the implementation of ECQ in the city.

He said Mayor Leonardia also held a meeting with the barangay officials yesterday at the Bacolod Government Center.

“We are hopeful that all of us will cooperate to fight Covid-19 because we can all become victims by our own selves or all of us become beneficiaries of our actuation. If we will not cooperate then, all of us will be mutually victimizing each other. Please keep on praying, please invoke the divine merciful gracious intervention of God,” Novero added.