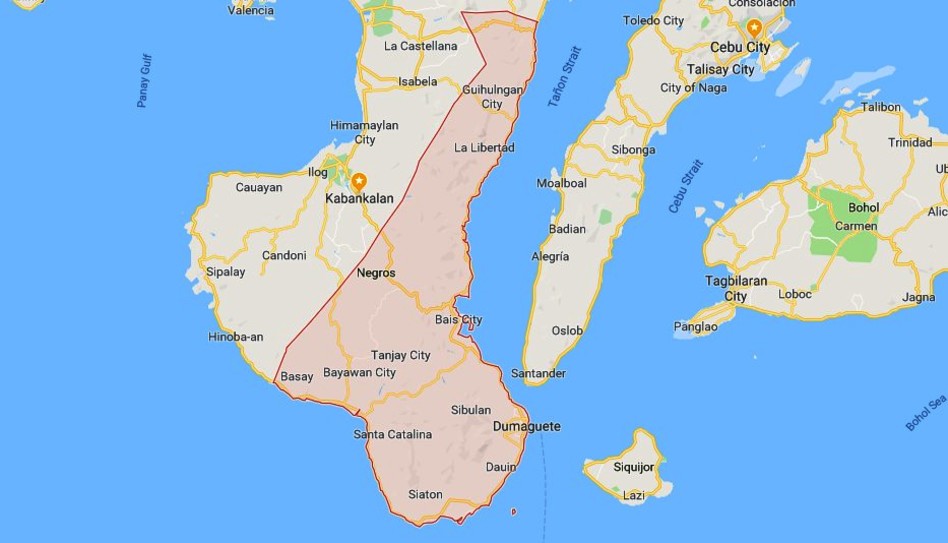 THE sister-in-law of the first confirmed coronavirus disease (Covid-19) patient in Negros Oriental, known as PH39, died Tuesday, March 24, in a private hospital in Dumaguete City, three days after she was admitted for exhibiting flu-like symptoms.

It was not immediately known what had caused her death, as she died before her Covid-19 test result was released.

Capitol public information officer Bimbo Miraflor said the woman’s husband, also admitted at the hospital, was the older brother of PH39, who was a councilor of Tayasan, Negros Oriental.

The councilor, who had a history of travel to Greenhills in Metro Manila, died of complications from Covid-19 last March 15.

Miraflor said they have not yet received any official details on the death of the woman. Both she and her husband had close contact with PH39.

The couple’s swab tests were sent for Covid-19 testing to the Vicente Sotto Memorial Medical Center in Cebu City.

Meanwhile, 256 persons in Negros Oriental have manifested flu-like symptoms, while more than 4,000 asymptomatic persons are under monitoring.

Also, 240 others are with influenza-like illness with mild symptoms.

The Sari and Mari patients are admitted to the different government/private hospitals in the province.

The Capitol Public Information Office said the Provincial Health Office (PHO)-Pesu continues to use the Enhanced Influenza-Like Illness (ILI) Surveillance System “as an early warning system to detect clustering of ILIs in the LGUs (local government units) through regular, continuous collection, analysis, interpretation and dissemination of health data for decision and action using a standard case definition of ILI ([a person] with sudden onset of fever of more than 38 degrees Celsius and cough or sore throat within 72 hours of reported fever.”

The explanation came as the Department of Health (DOH) issued an advisory that the agency is using the classification of persons suspected of having Covid-19 as patients under investigation (PUIs) and persons under monitoring (PUMs).

Persons who are asymptomatic and are under quarantine and monitored by city/rural health units have reached 4,123. (PNA)