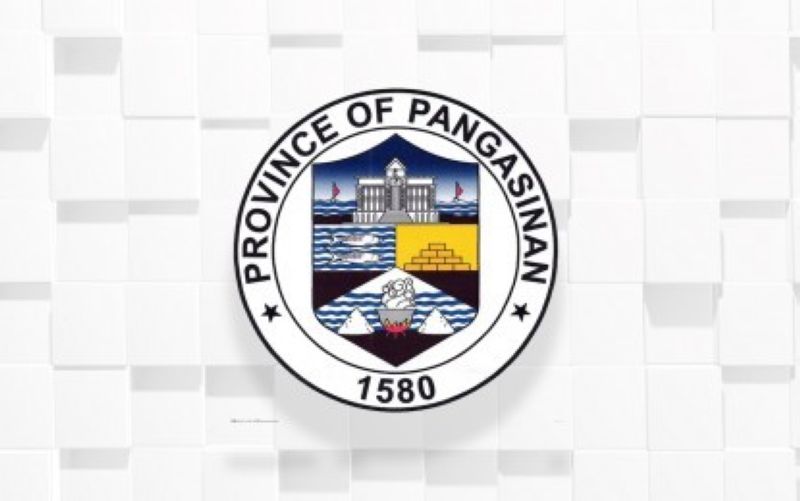 In Executive Order (EO) No. 0015-2020 or the implementing guidelines on the extreme enhanced community quarantine, Espino said no one shall be allowed to enter and exit from the province during the entire duration.

“The movement of the people within the province shall be exclusively for the purpose of accessing basic necessities and things essential to survival, such as food and medicine,” he said.

Pangasinenses are expected to see more checkpoints and undergo inspections as the new EO states there will be a heightened presence of uniformed personnel and quarantine officers to enforce quarantine measures.

The EO also states that residents are prohibited from leaving their homes, except for buying essential commodities and things necessary for survival.

“Barangay officials shall be in the forefront ensuring strict home quarantine of their residents. Only those with a valid home pass, limited to one person per household, shall be allowed to go outside the confines of their homes to buy basic necessities,” the EO read.

However, health workers, security and emergency personnel, uniformed personnel of the Philippine National Police and Armed Forces of the Philippines (AFP), authorized local government unit (LGU) officers, reporters, and personnel, workers in food and medical supplies and essential commodities, are exempted in the strict home quarantine.

In an interview Tuesday, March 24, Pangasinan Police Provincial Office (PPO) director, Colonel Redrico Maranan said the exemption applies only if the person is performing his or her duty.

With the extreme enhanced community quarantine, the daily operation of establishments providing basic necessities and essential commodities will only be until 12 noon for public markets; and until 3 p.m. for supermarkets, groceries, and convenience stores.

Mass public transports and classes remain temporarily suspended, while food establishments such as restaurants, eateries, and fast food chains will only be allowed for pick-up, take out, drive-thru, and delivery.

The full copy of the guidelines is accessible in the province’s official Facebook page.

Meanwhile, Maranan said there will be stricter inspections at police checkpoints as the regional police sent augmentation forces to the province.

“The police, together with the AFP (Armed Forces of the Philippines) and some additional augmentation force, will continue to man the checkpoints together with other frontliners. We are on two shiftings; each shift lasts for 12 hours. The police personnel are no longer advised to go home, instead, they should stay at the police station or at rest areas,” he said.

He added the police will be given necessary protective gear, such as a surgical mask and the personal protective equipment, but it is still to be received by the province. The police thus still utilize helmets they usually use during civil disturbance management.

Maranan said the crime volume in the province declined but violators of the Luzon-wide enhanced community quarantine are still rampant.

Some 19 persons were arrested on Monday, March 23, for violation of curfew, among others.

Malasiqui Mayor Noel Anthony Geslani said a strict home quarantine is being implemented in the town thus, residents are not allowed to go out of their homes and their respective barangay officials will shop goods for their residents.

The same is being applied in some 42 barangays in Bayambang.

Residents in Malasiqui, however, are complaining about the lenient implementation of the said order as people’s movement in some of its barangays are still not restricted. (PNA)