3 test positive for Covid-19 in Bacolod 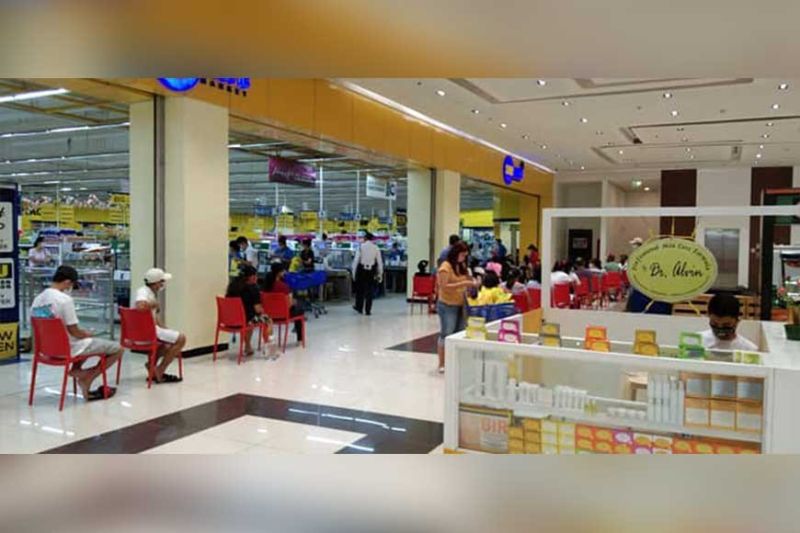 Mayor Evelio Leonardia made the announcement Friday, March 27, after he was informed by Department of Health (DOH)-Western Visayas director Dr. Marlyn Convocar that there are three additional confirmed cases of Covid-19 in Bacolod City.

He said the three patients are all in stable condition, they are recovering and in isolation.

He added that the three new cases are on top of the first case, 56-year-old man who earlier tested positive for Covid-19 and Bacolod City now has a total of four positive cases.

Dr. Grace Tan, spokesperson of Bacolod City Inter-Agency Task Force against Covid-19, said as of March 26, Bacolod has a total of 27 persons under investigation (PUIs), 12 females and 15 males.

She said of 27 PUIs, 19 of them were already discharged and only eight of them, including the three who were tested positive on Covid-19, are confined in the city’s hospitals.

She added the 60-year-old man who died due to difficulty breathing on March 17 was tested negative of Covid-19.

The task force also recorded a total of 1,614 persons under monitoring (PUMs) in Bacolod City.

“We are now intensifying contact tracing to tract all those that they’ve got contact with,” Tan said.