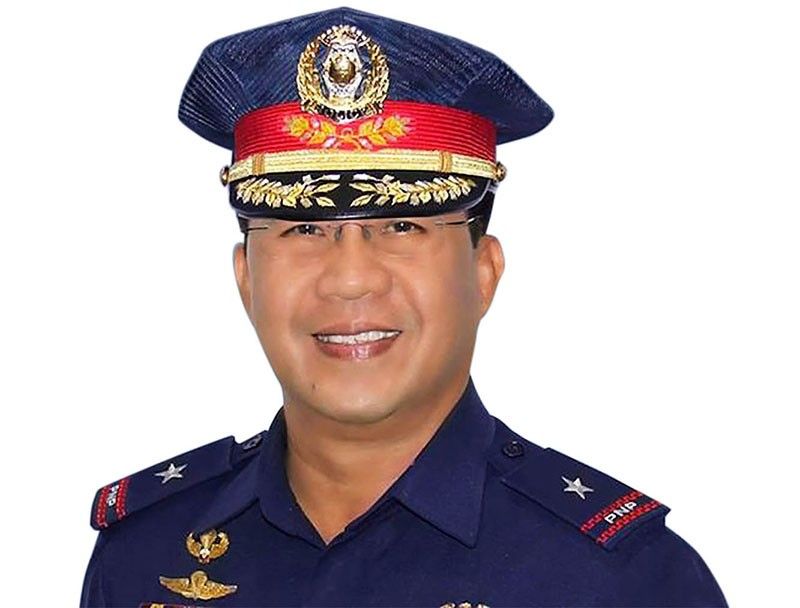 “It is my fervent honor to lead the Police Regional Office-Eastern Visayas as your regional director. I know for the fact that the police force is the region is resilient and reliable,” said Balba.

Prior to his assignment in the region, Balba served as the director of the Manila Police District (MPD).

He belonged to the Philippine Military Academy (PMA) “Marangal” class of 1988.

As the new police director, Balba called on all police personnel in the region to maintain the three basic Filipino values of being neat and clean both in physical attributes and in workplaces, respectful, and reliable.

“For the record, Brigadier General Balba is believed to be one of the youngest among their class and the most hardworking police officials in the organization. He is also known for being a considerate and compassionate leader,” said Lieutenant Colonel Ma. Bella Rentuaya, police regional spokesperson.

Meanwhile, Balba is currently on a 14-day quarantine after he traveled by land through a private vehicle from Manila to the region following his turn over of command ceremony in Manila last March 19.

“Now that we are facing an emergency crisis, I have high hopes that we can overcome any trials. We are all in this together. My gratefulness also goes to our Lord Almighty for guiding me throughout my journey,” the police director said. (SunStar Philippines)