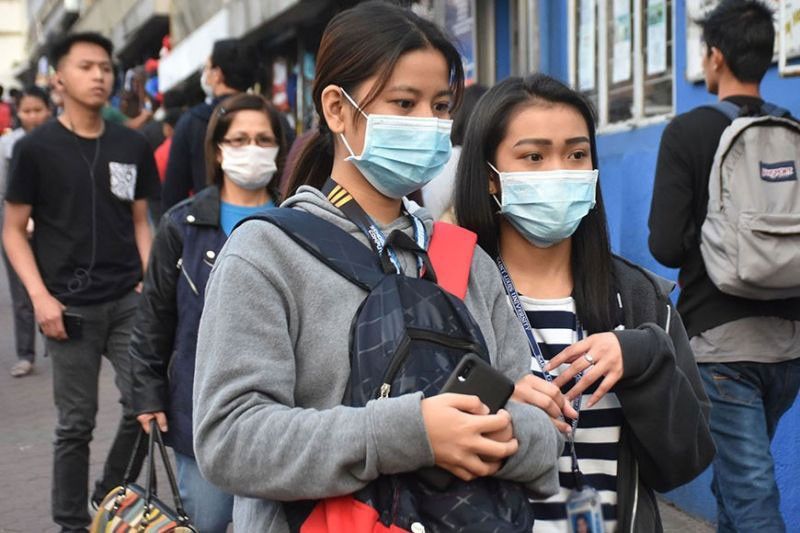 As of March 28, CHSO reported there were 10 confirmed cases with one patient recovering and a lone presumptive death, adding that there are 118 individuals who tested negative for the virus.

Tubera–Panes said as of March 27, there were only seven cases. The first case was identified as a 61–year–old female OFW who came from Italy and a resident of Baguio City.

The second case is a 52–year-old female who resides in Metro Manila but had visited Baguio City.

The third case is a 23–year–old male who works in Manila and came in the city because of the lockdown and got sick and was sent to BGHMC for admission.

The CESU head reported the fourth case involves a 55–year–old resident of Metro Manila who was categorized as recovered after the test turned negative after undergoing a second swab test.

“We have one presumptive death, the 55–year–old female government employee on the city who had a comorbid condition due to pulmonary tuberculosis. The two presumptive are still awaiting the RITM (Research Institute for Tropical Medicine) results with the first one, a 31–year–old male working at an agency in Metro Manila who went home because of the lockdown by riding a bus and is under strict home isolation. Two other passengers of the bus were contacted by the health services office, while the second presumptive is that of the bus driver who is a resident of Baguio City with a comorbid condition having hypertension and diabetes with all in stable condition,” the CESU head stated.

The City Health Office and the City Government agreed all presumptive cases are to be treated as confirmed cases.

“For the prevalence rate, we have a total of 331 patients under investigation (PUI) who are in home isolation which accumulates daily. PUI admitted is at 24, and persons under monitoring (PUM) is at 956 while those who completed the 14-day self-quarantine are at 822. As of March 27, four were admitted to the different hospitals in the city,” Tubera–Panes added.

Meanwhile, Mayor Benjamin Magalong ordered a closure of its borders effective March 27 particularly within the entire Baguio-La Trinidad-Itogon-Sablan-Tuba and Tublay (BLISTT) area with exemption for those going out of the city for an important engagement and for those ferrying food and supply essentials to and from Baguio City.

The chief executive explained those stranded in the city wishing to go out and proceed to their respective provinces will not be allowed to leave the city, while vehicles wishing to enter the city are likewise prohibited to enter.

Magalong, who is also the BLISTT Council chair informed his counterparts of his decision to reduce the entry of non-residents as a measure against the entry of those who maybe carriers of the dreaded virus.

“Although we cannot totally avoid the entry like those coming from Atok going into the BLISTT area for example but at least they are informed that we will strictly be enforcing this. If in the past, around a hundred enters the BLISTT area, and if we can reduce this be as much as 50 percent, then that would be good for us here in the city,” Magalong added.