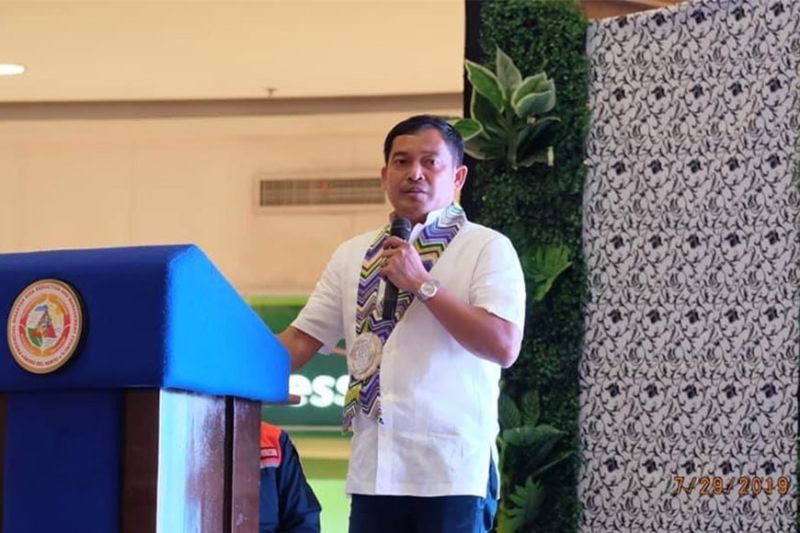 DAVAO del Norte Governor Edwin I. Jubahib has reallowed the trade and delivery of rice grains outside the province.

In Memorandum Order No. 8, which was released on March 27, Jubahib ordered all rice producers, traders, and suppliers in Davao del Norte to stop selling and delivering rice grains to other provinces.

He said the order aims to “ensure that there is sufficient supply of rice in the Province while the province is implementing community quarantine and the whole country is declared under a State of Public Health Emergency and a State of Calamity.”

Jubahib said the prohibition was later suspended to adhere to the advisory released by the Department of the Interior and Local Government (DILG) on March 24, 2020.

Año also emphasized the provisions of the Department of Agriculture (DA) Memorandum Circular No. 09, series of 2020 which states that “all farming and fishing activities shall continue to ensure sufficient food supply across the country.”

The DA memorandum circular also added, “All agricultural stores/outlets nationwide and animal clinics must be allowed to operate... in order for farmers, fisherfolks, and livestock raisers with the essential inputs to sustain and support the production and processing of agricultural and fishery commodities and/or products.”