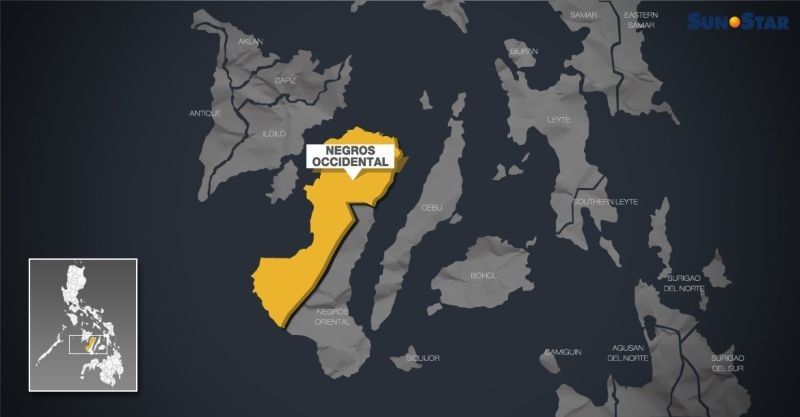 THE City Government of Bacolod and the Provincial Government of Negros Occidental will strictly enforce the enhanced community quarantine starting today, March 30, until April 14.

Bacolod City Mayor Evelio Leonardia, who issued Executive Order (EO) 26 Series of 2020 on Friday, March 27, placing the City of Bacolod under enhanced community quarantine from March 30 to April 14, 2020, said that Bacolodnons were already given about 48 hours to prepare like as what President Rodrigo Duterte did.

"So we have Saturday and Sunday to prepare and we will strictly enforce it today. I am appealing to everybody to cooperate because this is also for our own good, let's sacrifice and please don't complain about the inconvenience. We are all affected by this so let's cooperate, stay at home," he said.

On March 25, in preparation for the possibility of elevating the quarantine status of the city, the Bacolod City Inter-Agency Task Force against coronavirus disease (Covid-19) endorsed its proposed "guidelines on the declaration of enhanced community quarantine in the City of Bacolod and for other purposes."

On March 26, the Province of Negros Occidental issued Executive Order 20-20, Series of 2020, placing the entire province under enhanced

"With said issuance of Executive Order No. 20-20, which the Province of Negros Occidental treats as a precaution against the spread or local transmission of Covid-19 in the whole province, it now becomes imperative for the City of Bacolod to synchronize all its preventive measures against the dreaded viral disease for it to properly and effectively safeguard the health and welfare of its constituents," Leonardia said.

Strict home quarantine will be imposed, the respective barangays will issue one home quarantine pass (HQP) to a member of a family of competent age and discretion 18-years-old and above, for each household, for the purpose of regulating the movement of the citizens in the city.

The HQP will serve as access to the basic needs of the household in purchasing/obtaining the provision for food, health and other essential commodities.

All kinds and modes of public transportation will be suspended except for any shuttle service that may be primarily provided for health workers and frontliners. The respective barangays may utilize their vehicles to service their constituents on a scheduled basis from a given point of origin and destination for the purpose of purchasing or obtaining food and essential needs.

Business establishments, which are allowed to operate in the duration of the ECQ, are urged to provide means of transportation to their workers convenient to the schedule and point of origin and destination, the City Government of Bacolod will continue to provide essential government services for the duration of the enhanced community quarantine.

Bacolod City Police Office (BCPO) Director Colonel Henry Biñas said the frontliners will be the barangays, but in the event that the barangay cannot address the going out of their constituents, the Philippine National Police (PNP), the Armed Forces of the Philippines (AFP) and other volunteer groups will support the barangays.

"There will be deployment of personnel in our borders to control those who will enter in Bacolod and there will be checkpoints in the inner portion of the city and patrol cars. We will concentrate in the barangays that cannot be managed by the barangay officials," he said.

Binas said the persons who will disobey or resist the police officers will be charged accordingly with the violation of the Revised Penal Code for disobedience or resistance to agent of persons in authority.

"We will confine them in places like gymnasium in the barangay and we will evaluate or assist their reasons for roaming around the city, if they have a valid reason then, probably they will be allowed to leave, but if there's none then, we will file the appropriate charges against them," Binas said.

The City Government will also distribute the food assistance today in various barangays.

Leonardia said the Department of Social Services and Development (DSSD) already surveyed the so called "poorest of the poor" in Bacolod.

"So we are ready to distribute initially, through the barangay officials, good for 40,000 households in the city," he said.

The City Government of Bacolod earlier released P30 million funds to purchase food supplies for indigent families in the city.

On Friday, the Philippine Chinese Chamber of Commerce and Industry-Negros Chapter also donated a total of 500 sacks of rice to the City Government, as well as the other business groups in Bacolod.

"We shall declare 'Hot Zones' in streets and barangays in the entire province wherein resides one Covid-19 positive patient, one person under investigation or at least five persons under monitoring have been officially declared. This is our pioneering strategy to promote and campaign public awareness to stay at home, avoid hot zones and report suspected PUMs, PUIs and also violators of ECQ," Lacson said.

"Please remember that the strict observance of the ECQ is our tool, our weapon for survival in this war against Covid-19 not a favor you do for the government," Lacson pointed out.