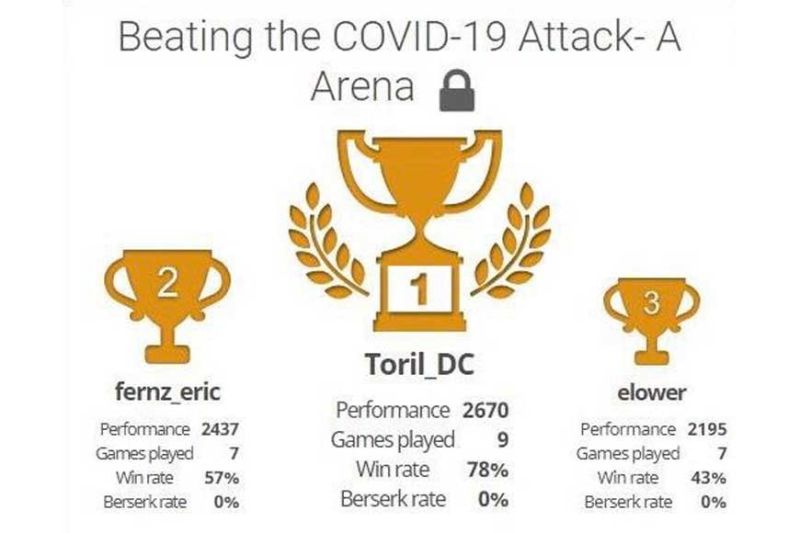 Davao City's Mosqueda, playing with username Toril_DC, earned a total of 21 points to emerge champion in the tournament held via lichess.org and sponsored by lawyer Jong Guevarra Jr., who initiated the meet to provide a venue for chess players to still compete while at the comforts of their homes, even during community quarantine.

But Mosqueda bowed to Fernandez in their Round 2 clash and he also forced a draw with him in the fourth.

Tournament coordinator Ely Acas, in a Facebook interview, said in this chessfest, a regular win is worth two points then a player gets four points after two consecutive wins and a draw is equivalent to one point. A loss is zero.

The group B finals, where Alfred Moulic of Buhangin topped the pre-leg recently, is set on Sunday.