No ASF outbreaks to date in Davao 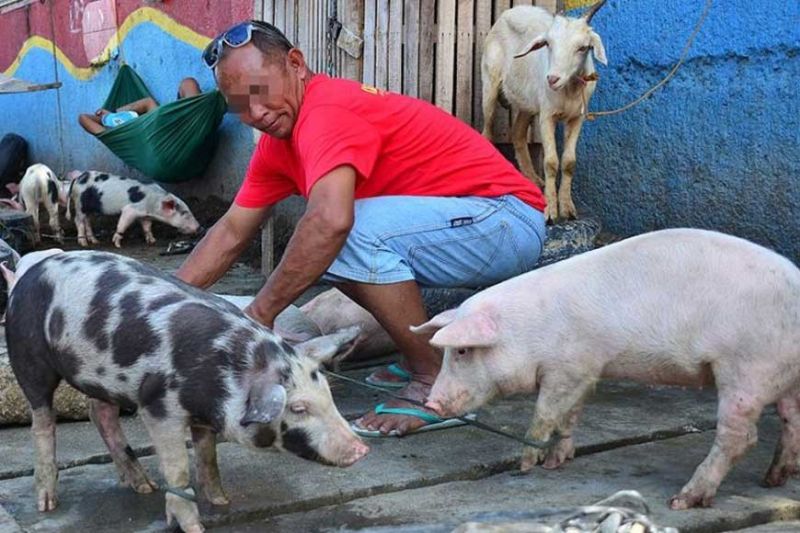 THERE is no new African Swine Fever (ASF) outbreak in Davao Region to date, the regional agricultural office reported.

Department of Agriculture (DA)-Davao Director Ricardo Oñate said there are no reported outbreaks in areas in the region that were earlier affected by the disease.

In February this year, ASF caused the culling of thousands of pigs in the towns in the provinces of Davao Occidental and Davao del Sur, as well as some villages in Davao City.

The World Organization of Animal Health (OIE) reported 69 new cases from backyard farms in 15 administrative regions of the Philippines in the period of March 13 to 26. Most of them are in Luzon-area.

The organization added that ASF-related losses of the domestic pigs in the country reached 42,029.

Oñate said the National Zoning and Movement Plan for the control and prevention of the spread of the disease is still strictly implemented.

It aims to compartmentalize the different administrative regions in the country based on their common disease status and protect unaffected areas while controlling the disease in infected regions. It is also the basis of regulation on hog transport within the region.

As of March 2, 2020, Sulop in Davao del Sur and all the towns in Davao Occidental except Sarangani are considered red or infected zones.

Meanwhile, pink or the buffer zones are Padada, Malalag, and Kiblawan in Davao del Sur and Davao City.

Those that are identified as protected zones or assigned with light green color are Panabo City, towns of Sto. Tomas, and Talaingod in Davao del Norte, and Sta. Cruz in Davao del Sur.

The rest of the area in Davao Region are tagged as free zones or assigned with dark green color.

"So far, the Caraga Region has already opened its doors for those areas that are not affected by ASF such as Soccsksargen and [Province of] Davao del Norte. We are still waiting for Region 7 (Central Visayas) or Southern Leyte to open," he said.