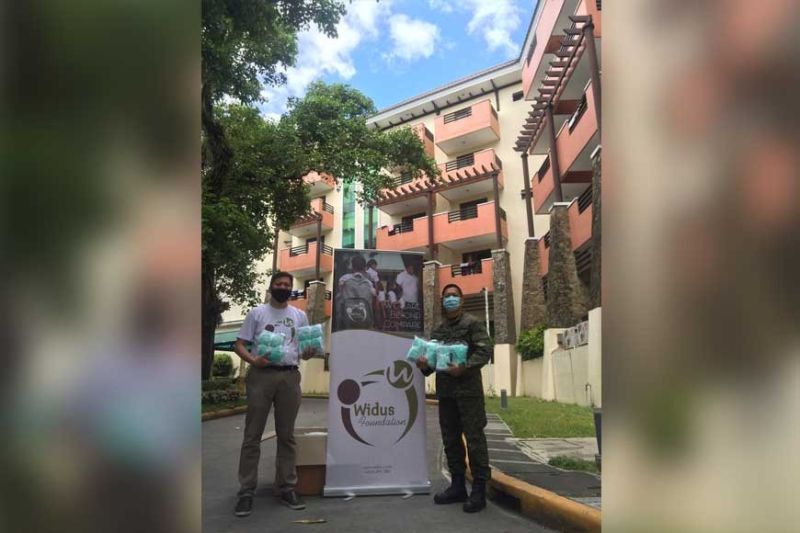 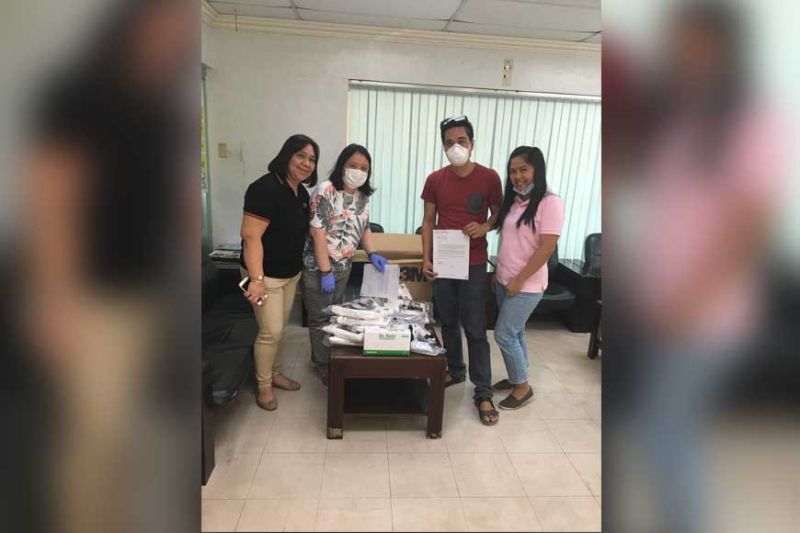 THE scarcity of personal protective equipment (PPE) for medical frontliners has prompted Clark Development Corporation (CDC) and several companies to source the items for distribution to various hospitals in Angeles City and the province.

"Texas Instruments (TI) donated PPEs to hospitals in Angeles City such as the Rafael Lazatin Medical Center (RLMC), Angeles University Foundation Medical Center, Armando Garcia Hospital and the Sacred Heart Hospital," said Dobles, adding that she was very thankful for the outpouring of support shown by the freeport's stakeholders.

Dobles also cited the recent donation by the Philippine Science High School-Central Luzon of formulated ethyl alcohol given to the Jose B. Lingad Memorial Regional Hospital (JBLMRH), the RLMC, The Medical City Clark, and security personnel manning the gates of the Clark Freeport Zone.

At the same time, the Clark Investors and Locators Association (CILA) initiated a campaign called "Help Us Help Frontliners" and were able to source PPEs which were distributed to the RLMC and JBL. (PR)