Lapu-Lapu to give 1 sack of rice per household 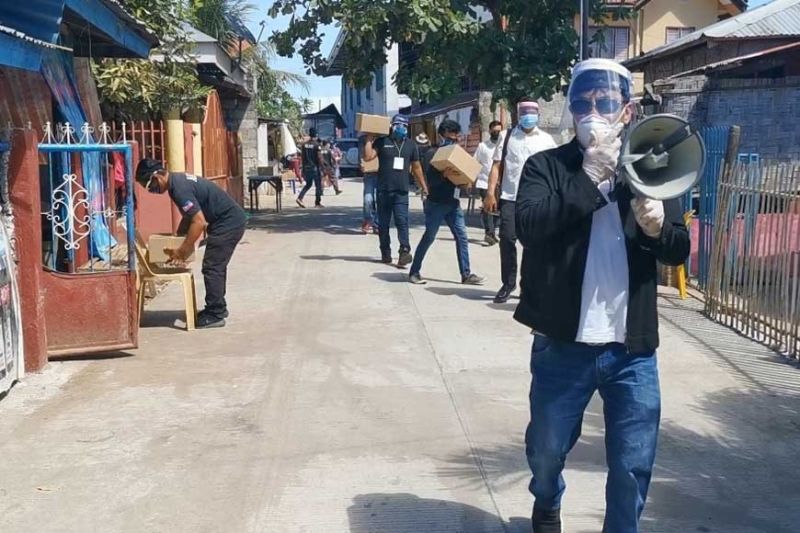 MAYOR Junard “Ahong” Chan has announced that the Lapu-Lapu City government will give one sack of rice to every household.

Depending on availability, a household will receive 50 kilos of rice, to be apportioned at five to 10 kilos per batch.

According to Chan, indigent residents and those who lost their jobs under the mandated quarantine due to the coronavirus disease 2019 (Covid-19) outbreak will be prioritized.

In facr, the City Social Welfare and Development Office (CSWDO) has started distributing rice, canned goods, noodles, milk and coffee even before the implementation of the enhanced community quarantine (ECQ) last March 29.

Chan disclosed that they have already distributed five kilos of rice and groceries to all households in the 14 barangays of Olango Island.

“We are on our second wave of giving food packs to Olango Island residents,” says Chan.

The first batch was given before the city’s tourism industry got adversely affected by measures to contain Covid-19, resulting in the cancellation of flights and drop of tourist arrivals in the island.

About 8,000 workers that rely on tourism for their livelihood got relief goods.

The city received an initial batch of 10,000 sacks of rice, which were divided into five kilos to be given to the families.

This week, the government is set to receive another batch of rice, which will then be divided into 10 kilos and given to the families.

After Olango Island, barangays in the mainland will be next to receive the rice starting on March 30.

The mayor clarified that although there will be no public transportation operating while the ECQ is in effect, the government will deploy modern jeeps to each barangay.

However, trips to Olango Island will continue to operate.

Barangays are urged to use their calamity funds during the ECQ, as the government’s relief assistance should only be considered as backup and additional provision for the Oponganons. (GCM with CBQ )