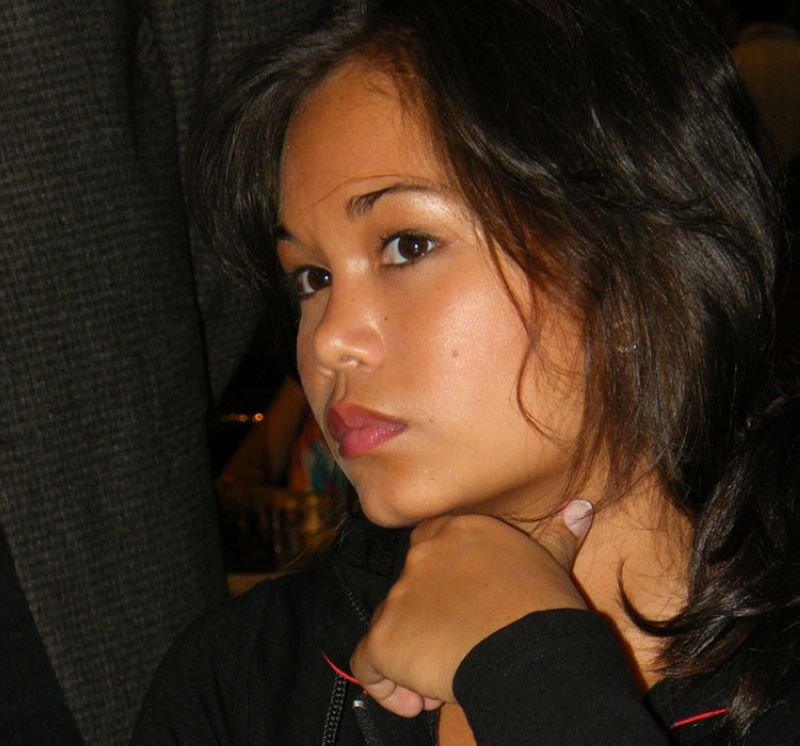 ALMOST lost in the din of wailing and teeth-rattling scourge of the global coronavirus is the untimely demise of Filipino-Australian Woman International Master (WIM) Arianne Bo Caoili due to car accident.

Practically all chess fans around the world are grieving of a big loss that was the beautiful and talented Fil-Am chess queen Arianne, always regarded as one of the greatest Filipina chess players back home.

"It's very disheartening to hear the news. Even that she already retired from active playing the Philippine chess had always high respect for her," said National Master Roly Tan, the godfather of Cagayan de Oro chess.

Married to Armenian Grandmaster Levon Aronian in 2017, Caoili has tragically died at the age of 33 after a car accident in Yerevan two weeks ago.

Initial reports suggested that her condition, while serious, had stabilized, but on Monday Levon shared the terrible news that his wife had passed away.

"I have no words to express the grievance over my wife Arianne's death. She was intelligent , hard working and joyous person that lived a beautiful life...I love you honeybun, sleep tight....," posted GM Aronian on his social media account.

"No words can describe our pain for your sorrow Levon," Joey shared.

Arianne and Levon's wedding in 2017 was a national celebration in Armenia.

Arianne Caoili played chess for the Philippines and Australia in 7 Olympiads, but also did so much more. She was a polyglot, a scholar, a TV star and seemingly always open to trying out new adventures.

With GM Aronian, they were perhaps the most vivid couple on the chess circuit.

All that life was extinguished by a horrible car accident just over two weeks.

Levon reportedly rushed from Spain to be at his wife’s side, but on Monday revealed the worst possible news. (With reports from Chess24)