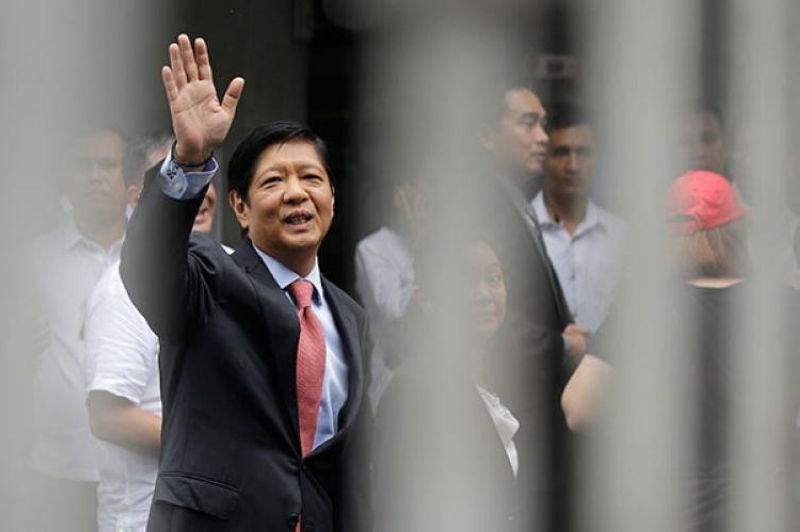 FORMER senator Ferdinand “Bongbong” Marcos Jr. has contracted the novel coronavirus, according to his spokesman.

The former senator, who is also the son of the late dictator Ferdinand Marcos, is being treated in an isolation area. His condition is improving, said his spokesman Victor Rodriguez.

Rodriguez said the former senator went to a hospital on March 14, but went home because the hospital had a lot of patients at the time.

Rodriguez assured that the only time he went out of his room was when he was tested for the new coronavirus on March 22.