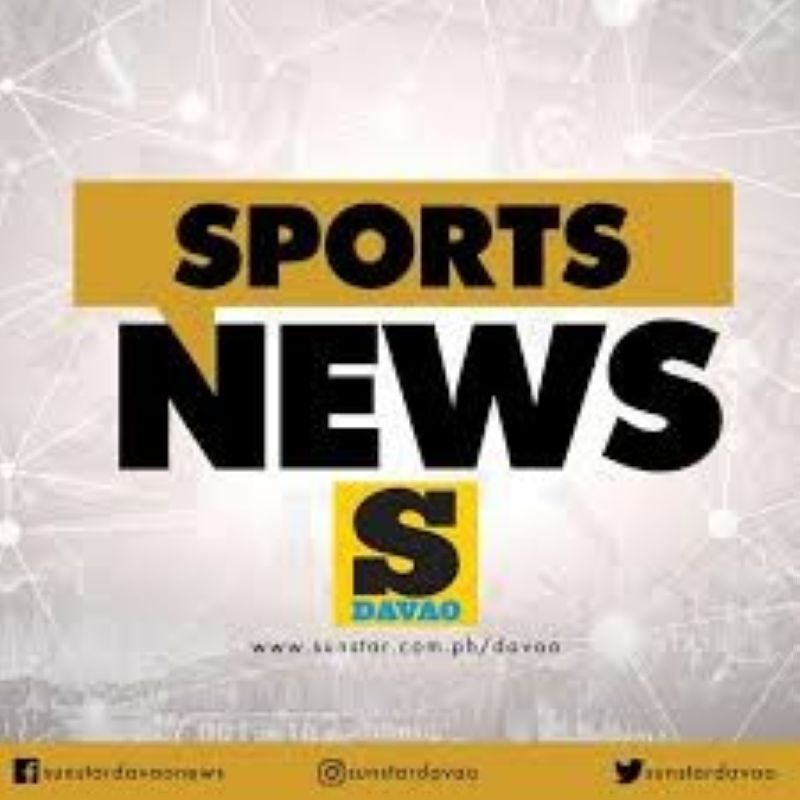 The 21st-seeded Lopez beat ACM Vincent Bryan Paragas (maginoo1) in Round 2 after splitting point with Nino Bondoc (ynbb) in the first of the nine-round chessfest organized by the National Chess Federation of the Philippines.

He shared the 40th to 55th places with other players who also tallied 1.5 points led by grand master (GM) Darwin Laylo (Darwin_Laylo01).

It can be recalled that Lopez, who graduated as a chess varsity scholar at Holy Cross of Davao College, formed part of the country’s double gold medalist chess team in the 2018 Asian Para Games in Jakarta, Indonesia.

The third-round pairing was not yet posted as of Tuesday.