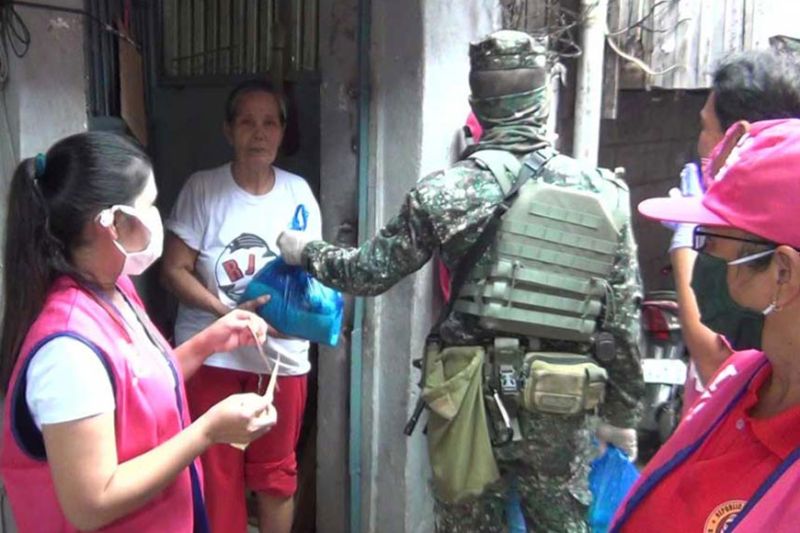 THE City Social Welfare and Development Office (CSWDO) on Tuesday, March 31, started the distribution of food packs to the poor residents greatly affected by the enhanced community quarantine amid the health crisis on coronavirus disease (Covid-19).

Rojas said the villages that were covered on the first day of distribution of food packs were Zone 1, Lumbangan, Lumayang, Sinunuc, and Tugbungan.

said the distribution of the food packs is supervised by the CSWDO staffs and city councilors in coordination with the barangay officials. They were assisted by troops of the Marine Battalion Landing Team-11.

Rojas added that they are targeting to distribute food packs to 150,000 poor families. (SunStar Zamboanga)