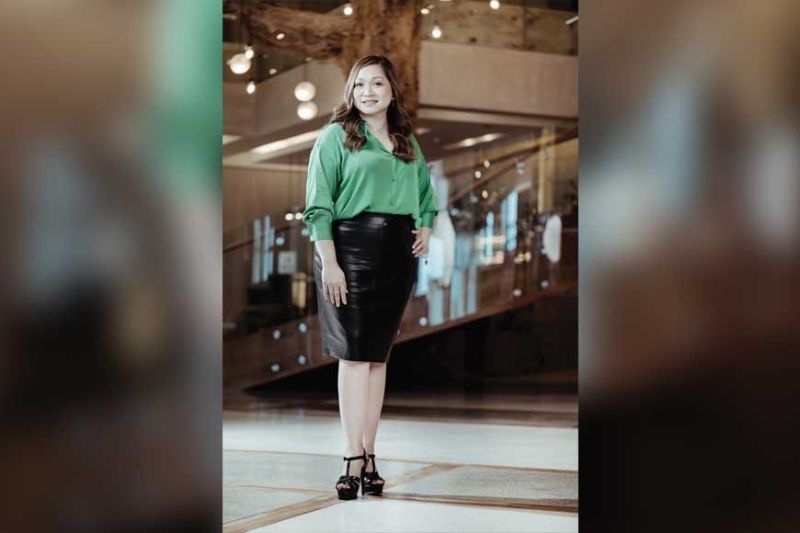 EQUIPPED with decades of industry experience and an ever-burning drive to excel, these exemplary women have rightfully earned their stripes. They represent what it means to be a woman in charge and to do it well, whether it’s as a high-ranking position in a company or as the chief executive officer of one’s own business.

BE Residences and BE Hotels and Resorts

SunStar LIVE! (SL): Who were some of your role models growing up?

Nova Noval (NN): As the youngest in a brood of five strong-willed and uniquely different women, I had my four older sisters to look up to. Each one helped mold me into the woman that I am today. The eldest exposed me to appreciate the finer things, the second lent me her astute financial sense, the third taught me how to be a lady that’s both naughty and nice and the fourth, whom I am closest to, consistently keeps me grounded to reality and taught me unconditional love for family.

SL: What have been some of your career highlights so far?

NN: First would have to be the five years I spent in Ogilvy, handling some of the biggest accounts like Nestle and Kimberly-Clarke, and winning awards. Next is the 16 years with Vista Land doing the rounds in project management, sales and marketing and even leasing, which reaped a series of company wins. But perhaps the biggest feat would have to be the two years with BE Residences, building a real estate company from scratch and having the courage to fairly play the game alongside established names in the local industry.

SL: How did you achieve the success that you have attained now?

NN: Growing up in a sheltered environment, I was not quite prepared for failure and rejection. I learned it the hard way, harder and more cruel than most. There was a time when I barely had enough for a meal. Being in survival mode for a long period of time, I guess, had bred in me the go-getter, devil-may-care, I-can-rise-from-whatever-challenge kind of attitude.

SL: What do you find most fulfilling about what you do?

NN: The ability to create and seeing my concepts and ideas come to life, from creative materials to office spaces, homes and residential condos. Lately, it’s been about translating holiday dreams to marketable vacation retreats. I also love numbers, even more so when I see numbers going up in sales and revenue. I get a natural high when I spot an opportunity (and arrest a disaster) just by looking at numbers.

SL: For you, what qualities should one have in order to succeed?

NN: Persistence and flair. There will be smarter and more knowledgeable people around you, but not everyone would be as driven and as persistent. Why flair? Your execution of anything and everything has to create a positive impact. Deliver that “wow”—but do it with flair.

SL: What’s the best piece of advice you can give young women who are also trying to succeed in their fields?

NN: Keep pushing and never settle. You will commit mistakes in life and mistakes are good. It builds character, so keep pushing. Often, we settle because we stop pushing. Don’t. Time will come when your biggest regret would be because you settled and never tried.