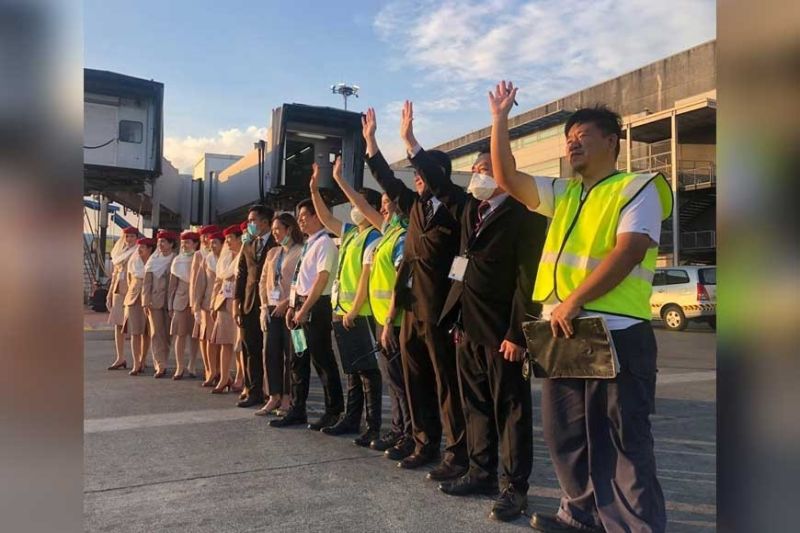 PAMPANGA. Emirates ground crews around the world bid farewell to their last operating flights back to Dubai. (Contributed photo) 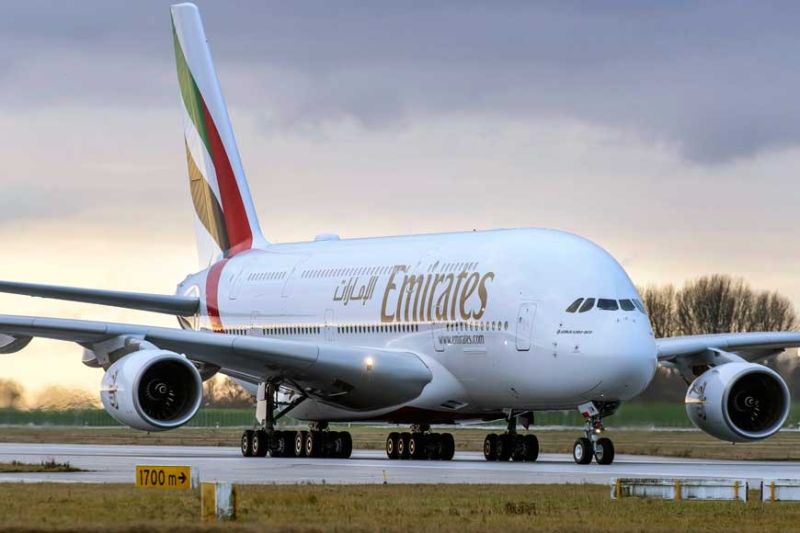 PAMPANGA. Emirates ground crews around the world bid farewell to their last operating flights back to Dubai. (Contributed photo)

Emirates’ outstation airport teams from 39 stations including Prague, Newark, Seoul, London Stansted, and Zurich devotedly sent off their last passenger flights before the suspension took effect. Over the next weeks Emirates’ operational teams will focus on preparing for service resumption.

As per UAE government directives to protect communities against the spread of Covid-19, Emirates has temporarily suspended all passenger flights from March 25, 2020.

The airline will resume passenger services as soon as it is possible to do so. In the meantime, Emirates is still busy deploying its fleet of Boeing 777 freighters, bolstering international air cargo links for the transport of vital goods, including medical supplies and food, around the world. (PR)