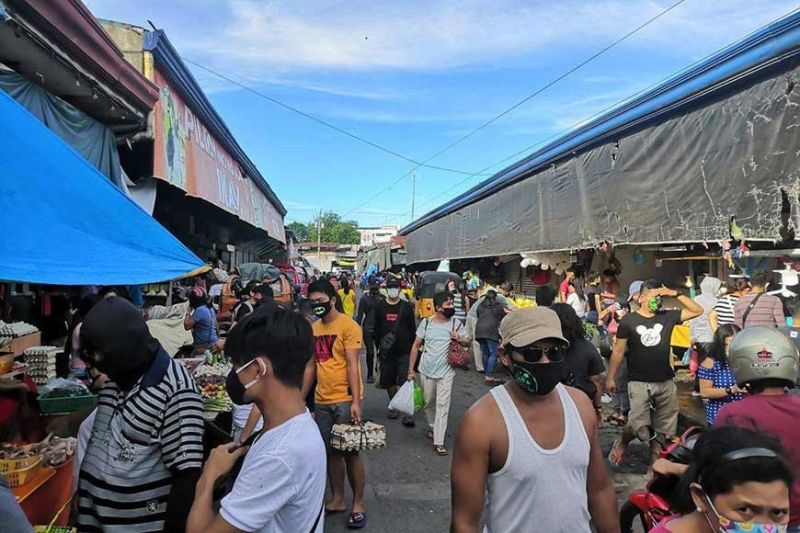 DAVAO City Police Office (DCPO) filed a total of 68 cases before the court against violators of curfew hours, social distancing or mass gathering, and liquor ban since the start of the implementation of the community quarantine on March 19.

DCPO director Kirby John Kraft said in an interview on 87.5 FM Davao City Disaster Radio that since March 20, several violators of the executive order (EO) were reported to their office.

Based on DCPO, during the 11-day implementation of the citywide imposition of the executive orders (EO) issued by the City Government of Davao from March 19 to 30, DCPO rescued 80 minors and apprehended 167 adults for violating the curfew.

Under the EO 11, no one is allowed to go outside of their residence if they do not qualify for the exemptions. Curfew hour begins at 9 p.m. to 5 a.m.

The apprehended individuals were given a lecture on the importance of adhering to the local policy and how serious the situation is. After documentation and recording, the violators were sent home.

Meanwhile, a total of 79 liquor ban violators were issued citation tickets for the same period.

"We are mandated to take the necessary actions according to the prevailing laws and regulations set by the law. We have utilized maximum personnel to be out in the field to make sure everybody obeys the policy," he said.

DCPO set up a total of 24 control quarantine checkpoints to enforce the provision of the community quarantine. Policemen are also directed to impose Republic Act 11332 which is the Mandatory Reporting of Notifiable Diseases and Health Events of Public Health Concern Act as well as Article 151 or the Resistance and Disobedience to a Person in Authority.

DCPO recorded a total of 14 violators of the RA 11332 and 59 violators for Article 151 known as Resistance and Disobedience to a Person in Authority.

Under Article 151 of the Revised Penal Code, resistance and disobedience to a person in authority is punishable by a fine not exceeding P100,000 and imprisonment of up to 6 months.

Kraft urged the support and cooperation of the public to obey the policemen who are implementing the law in time of this health crisis.

He added that unlike in the first few days of their implementation where the public was resistant, the public has become more cooperative given the gravity of the pandemic.