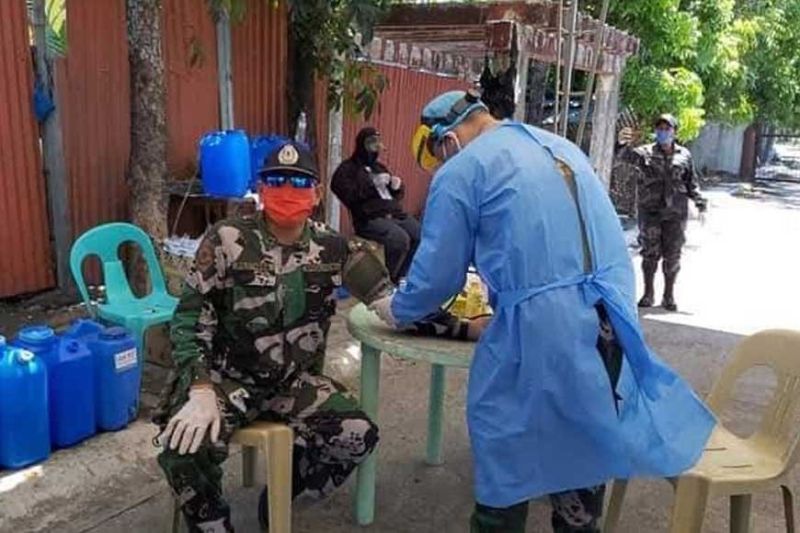 A 62-YEAR-OLD patient under investigation (PUI) for coronavirus disease (Covid-19) in Bacolod City died bringing the total number of PUI deaths in the city to two.

The female patient who passed away had a travel history to Manila and had an exposure to confirmed patient of Covid-19.

She said the patient already underwent swab test, but its result is still pending.

The first PUI fatality in Bacolod City was the 60-year-old male patient who died due to difficulty of breathing on March 17 but tested negative for Covid-19.

Tan said from February 2 to March 31, Bacolod City has a total of 33 PUIs. Of that count, 27 of them were already discharged with improved condition.

She said as of March 31, only four PUIs remain admitted in the city’s hospitals.

These include the 40-year old male patient, who tested positive for Covid-19 with travel history to Manila, and in critical condition; the 26-year-old female, with alleged contact with the person under monitoring (PUM) and in stable condition; the 60-year-old male with lung cancer with metastasis; and the 22-year-old female, a health care worker.

The task force also recorded a total of 2,094 PUMs in Bacolod City. Of the PUM total count 1,212 of them already completed the 14-day home quarantine while the 35 PUMs were nowhere to be found.

Tan said that as per DOH Memorandum 2020-0108 stated, those discharged clinically well, will still have to continue another 14-day strict home quarantine, then a repeat swab shall be taken after 14 days.