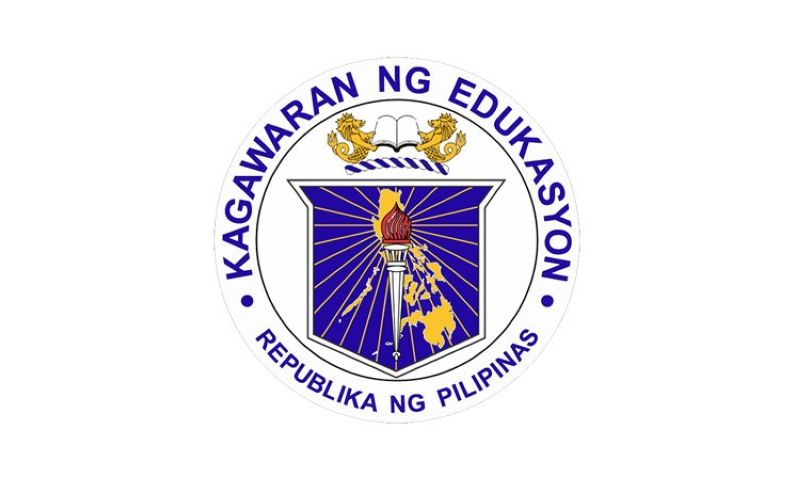 SALUSTIANO Jimenez, Department of Education (DepEd)-Central Visayas director, assured that the regional delegates of the National Schools Press Conference (NSPC) and National Festival of Talents (NFOT) held March 9 to 13, 2020 are safe and have completed their 14-day quarantine period.

"Praise God ang atoang delegates nga 400-plus okey ra gyud (Praise God all our 400 -plus delegates are okey)," he said.

The delegates were placed under quarantine after the DepEd central office said in a statement on March 26, 2020 that they were doing contact tracing after after one of their division officials who attended some events of the NFOT tested positive for the virus that causes the coronavirus disease 2019 (Covid-19). The NSPC and the NFOT were held in Tuguegarao City, Cagayan Valley and Ilagan City, Isabela, respectively.

"Actually, katong sa Mandaluyong nga positive, niadto to siya sa Tuguegarao already on March 12. So far, ang atong mga bata during that time tua na sa venue tanan and in fact, some of them niuli na gani pod pag March 12 and 13 (The official from Mandaluyong who tested positive went to Tuguegarao on March 12. The kids at the time were already in the venue and in fact, some of them already went home on March 12 and 13)," Jimenez said.

According to DepEd, the official from Mandaluyong City is recovering at a hospital. Colleagues he had close contact with prior to his hospitalization have not shown any symptoms.

Jimenez said based on their contact tracing, none of the delegates in the region came in contact with the official.

He added that Central Visayas fielded a total of 232 NSPC delegates and 175 NFOT delegates, composed of coaches/teachers and student-participants. (WBS)